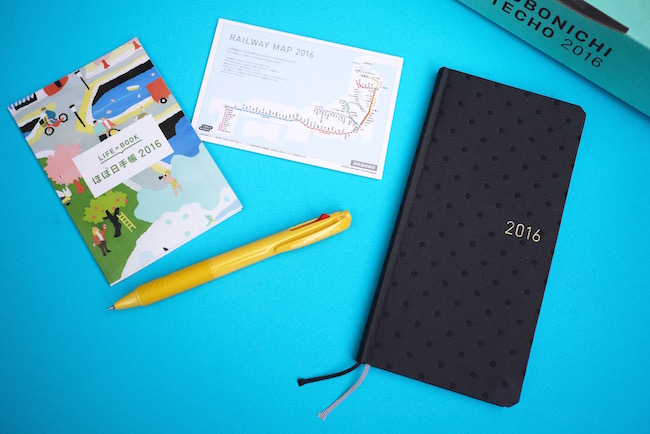 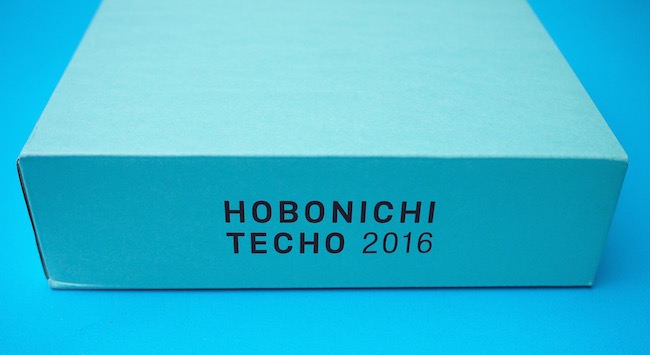 As you may know, I’ve used the Hobonichi Techo for the last 2 years. In fact I don’t think I would have started this blog if I hadn’t got my first one in 2014. I’ve really enjoyed using them but I just don’t think I use them to their full potential. I’m not super artistic and can’t decorate them as beautifully as I see others do on Instagram, and I’m not much of a writer so I never fill up the pages and then feel sad that it’s a waste.

For 2016, I knew it was time for a change from the Original Planner, but I still wanted to get a Hobonichi as I love the brand. They also make the Cousin, which is also page-per-day and is the bigger than the original, and the Weeks, which has a week-per-page (as the name suggests). I thought this smaller size could be just right for me so I put my order in. It’s slightly annoying that I’ve changed my mind, just as the original Techo is becoming much more available in the UK, with places like Pocket Notebooks selling it, but I can’t help that… Besides, getting post from Japan is always exciting!

The thing I should mentioned about the Weeks version is that it’s only available in  Japanese (you can get the original is Japanese or English). Now, I don’t speak Japanese but I think it’ll be ok… the months, days and numbers are also written in English so I can use it as a diary with no problems.

Anyway, it arrived in the classic Hobonichi packaging – I always love the boxes and this year’s colour is marvellous! These are the bits that came inside. 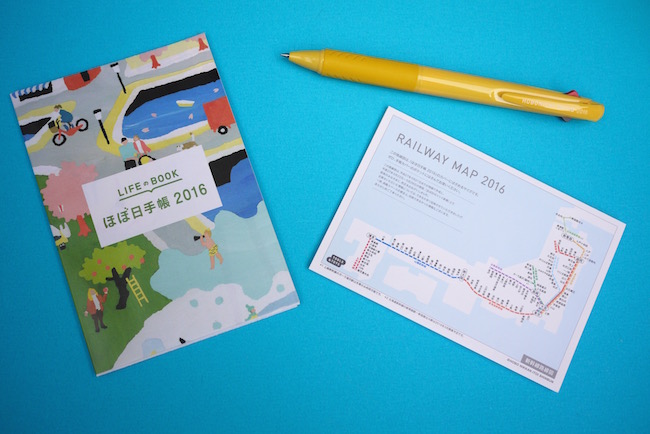 A Life Book, which I think is a leaflet about Hobonichi, but to be honest I’ve got no idea, a Railway Map – hopefully will come in handy when I eventually get myself to Japan (a girl can dream!) – and a multi-pen which reminds me of school. 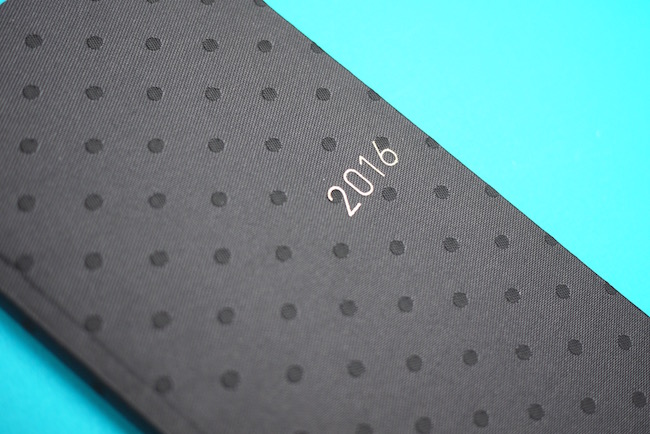 The Weeks is slightly different to the other Techos in that rather than having a plain cover but multiple cases to choose from, this one has multiple covers to choose from instead. I went for black-on-black polka dots. Classy and cool. It was actually out of stock when I first went to order it but it didn’t take long to come in again. 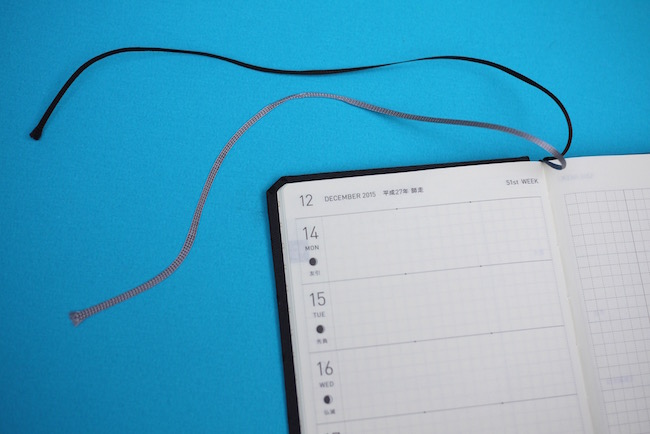 And inside – it starts as the original techo does with monthly grids and then moves on to the weekly pages. These have the seven days running down the left hand side and a page for notes on the right hand size. 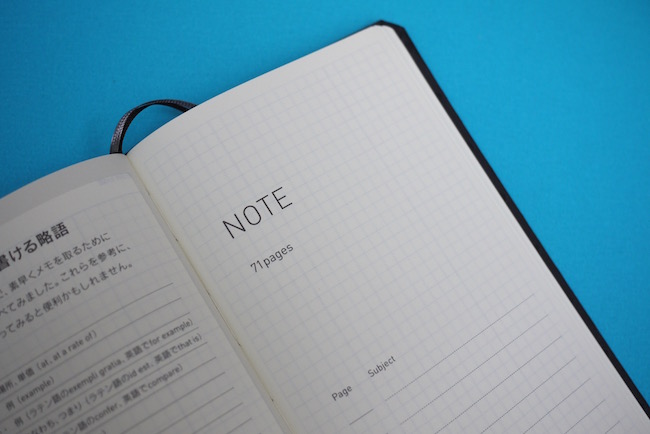 What else is exciting about the Weeks planner is that it is actually half diary, half notebook and has 71 note pages! I didn’t actually realise this before it arrived. Very useful! 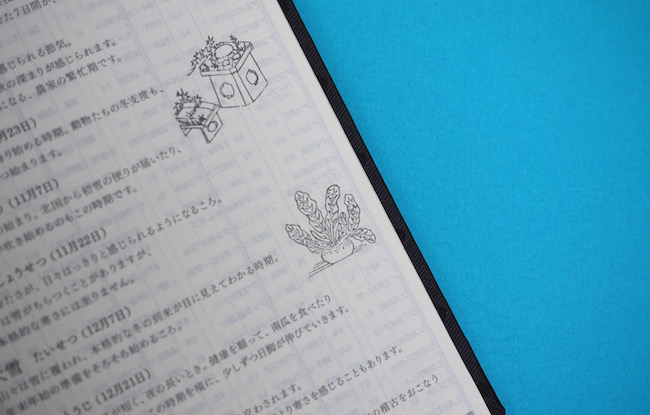 And as with all Hobonichis there’s interesting/useful facts in the back, the drawback here being that I can’t read them. Cute illustrations though!

First impressions… It’s a bit bigger than I thought it would be. I thought it would be more pocket notebook size, but it’s a bit bigger than that. In hindsight, I should have taken a picture of them next to each other, but didn’t think until now. But as an idea, the Weeks is about 3.5cm longer, 1cm narrower and about half the width of the Original. But I do think it will suit me much better.

So watch this space, I’ll do an update in a couple of months!