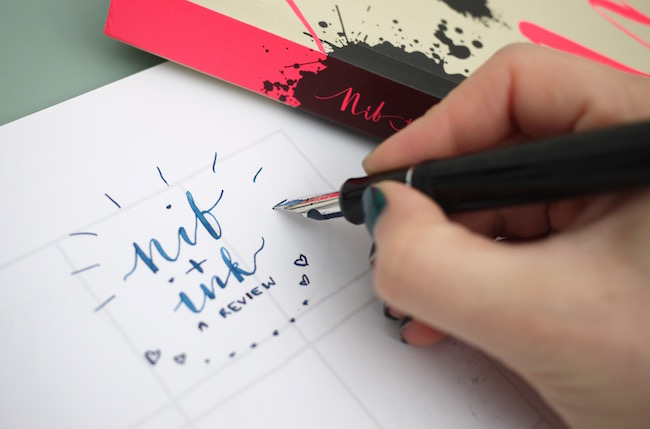 A couple of weekends ago, I managed to actually sit down for two afternoons in a row and work my way through Nib & Ink, Chiara Perano’s modern calligraphy book. You may have seen Chiara’s work before through her company, Lamplighter London.

I should preface this review by saying using the book wasn’t my introduction to calligraphy, I have been to a few calligraphy workshops, including one by Chiara and Quill London. 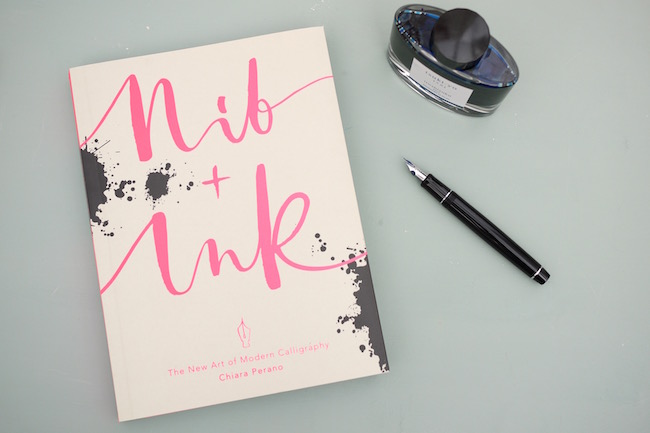 It’s an exercise/text book for calligraphy. If you wanted you could work your way through and fill in the pages, but I could never ruin the pretty pages with my rubbish practising! Instead I took a big pad of paper and used that instead. If you’re using thin paper, you should be able to use the guidelines in the book as your guide. 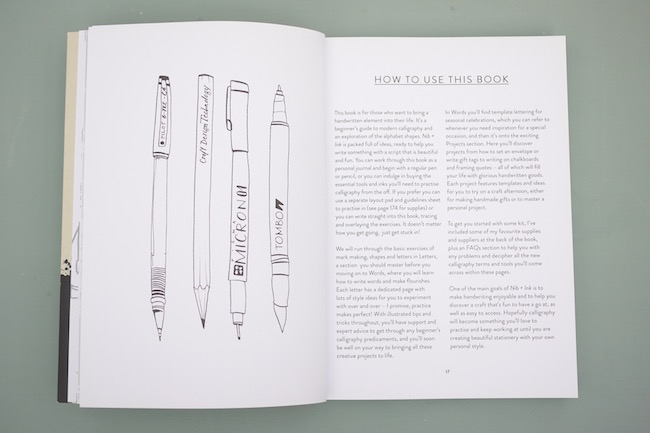 It starts with an introduction to calligraphy and Chiara’s experience, and goes on to talk about the equipment and materials you’ll need to get going. I do already have most of the stuff you need, including inks, nib holders and different nibs, but I chose to use the flex nib fountain pen I was recently given (a Pilot 912 FA – don’t worry, I’ll be reviewing it soon!), which is slightly different to using a dip pen as the ink is inside the pen and you don’t have to keep refilling. I did this partly because I wanted to play with my new toy, and partly because I tend to get quite messy with a dip pen and ink (that’s not to say I don’t enjoy that though!). 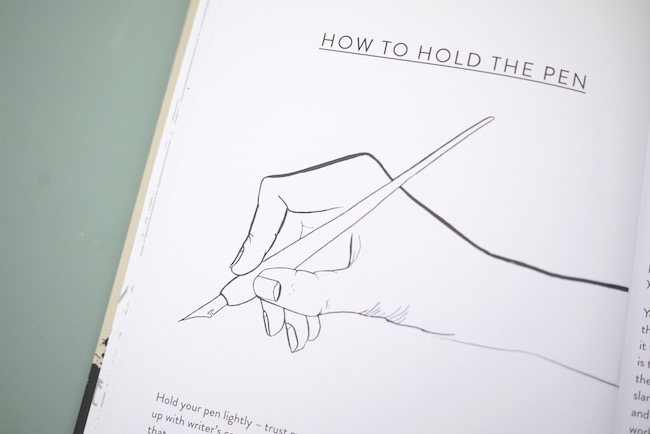 Next, there’s a section on how to hold the pen. This is a pretty tricky thing and takes time to perfect. It’s very different to how you normally write and takes a while to get used to. Personally, I definitely benefited from being physically shown how to hold the pen and as this was one of the things that I struggled with most when I was first learning calligraphy. So, although I think it’s great that it highlights the importance of how to hold your pen, it’s no comparison for learning in a workshop. 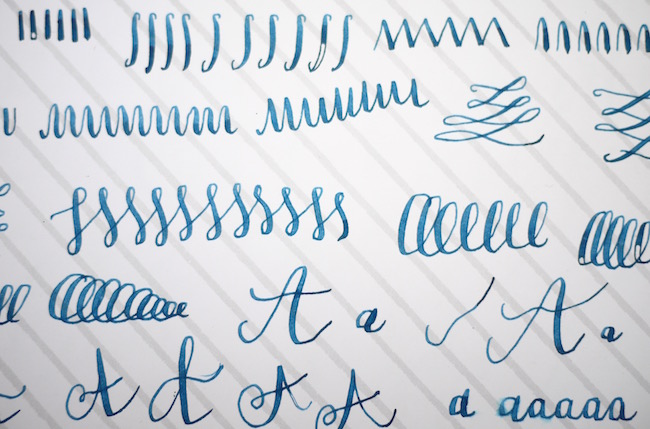 The book then goes through each letter, with upper case and lower case variations of each and you are encouraged to practice, practice, practice! And experiment with your own styles. I loved doing this, spending hours and hours perfecting my letters. As we all know, practice makes perfect and it’s very satisfying when you can see that you’re improving! 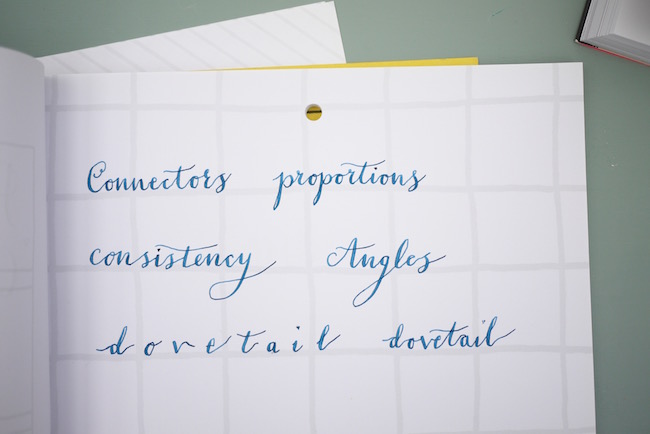 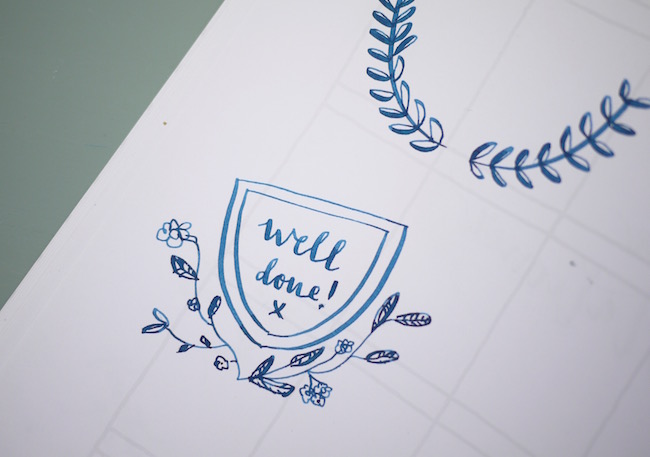 And lastly, there are loads of greetings and decoration ideas that you can trace and copy, and to inspire your own ideas. There’s lots of ideas for designs and projects that you can try.

I think this book is really brilliant. Not only because I love Chiara’s particular style of calligraphy and having something like that to aspire to is exactly the sort of kick up the bum I need to practice more, but I think it’s a really well put together guide. As I mentioned, I’m only experiencing it as someone that has learnt in workshops and I think this book is the perfect top-up from that. I’d definitely recommend going to a calligraphy workshop if you can and the using this book to use as a practice guide afterwards. You can get the book directly from Chiara’s website here, for £12.

Here’s to more quite afternoons for practicing!

I was sent this book by Ebury Publishing free of charge, but all views are my own.