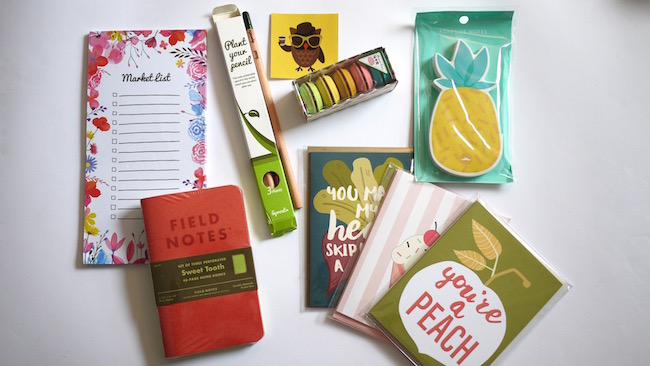 After being such a slow blogger over the last few months, I ended up with 6 (SIX!) Moustache Stationery boxes stacked up, ready to review. Rather than do either 1 massive blog post, or several similar ones, I thought I’d make a quick video about the contents of the boxes.

The thing that’s interesting about the last few months of Moustache Stationery is that they very suddenly changed hands. I know this because Brianne, who was running the company day to day, announced in the Facebook group that she’d created for fans of the company that she had just been told that the company had been sold without any prior warning to her. I thought it would be interesting to see how this might have affected the quality of the boxes.

So, as you can see, there was a definite wobble in the quality of the boxes, but judging by the last box, I’m hoping these were just teething problems and it’s getting back on track now. The November box was really promising so fingers crossed. I know if I was paying for these boxes I wouldn’t have been best please over the last few months… It’s been an interesting transition, as when the company was initially created, in the UK, it was made by stationery lovers, for stationery lovers. When it was taken over by a Canadian company, it was clear that good stationery was still at the heart of it, but it was veering to a more feminine aesthetic. I will be interested to see what happens next, and I really hope it’s being run by someone that knows/is interested in quality stationery, and not just things that look pretty. So we’ll see… 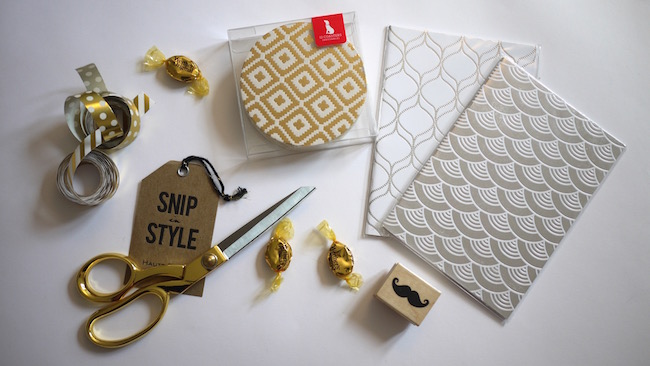 Please note Moustache Stationery send me these boxes free of charge, but all opinions are my own.