If you follow me on Instagram you may have seen that a couple of weeks ago I was invited to an event for Australian brand Typo, who have just launched in the UK. 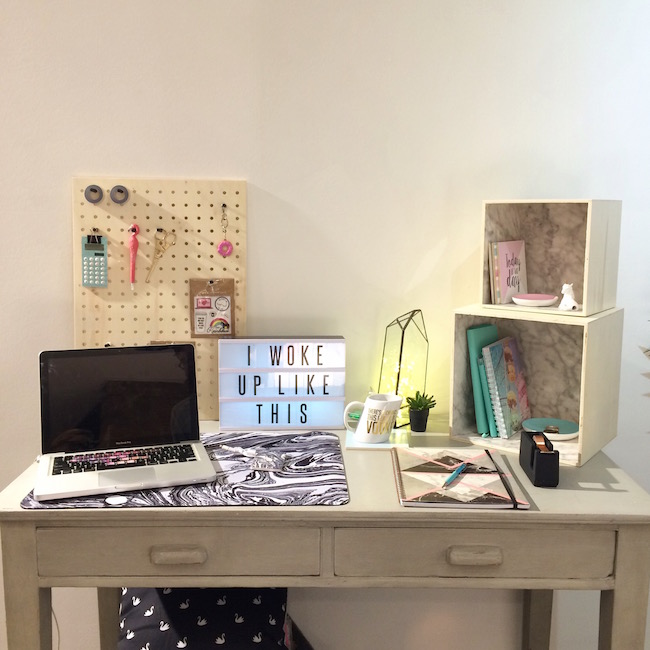 There was a pretty serious amount of desk inspiration as well as cute and cool products on show. 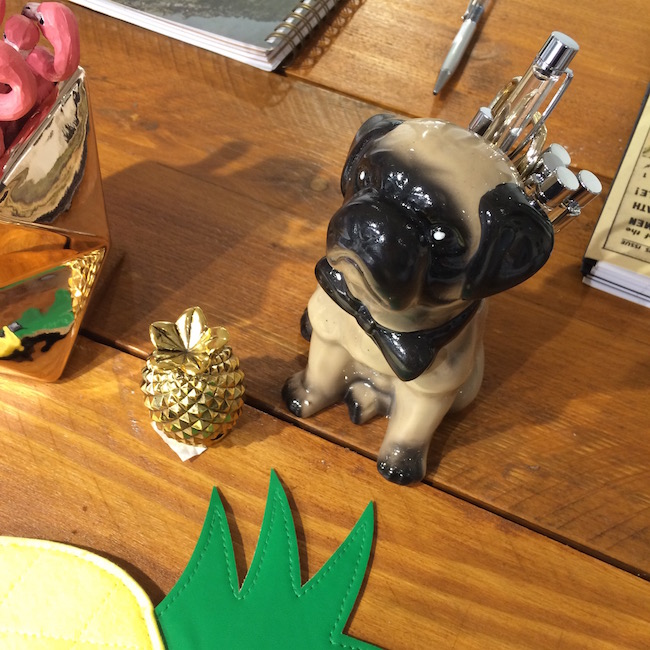 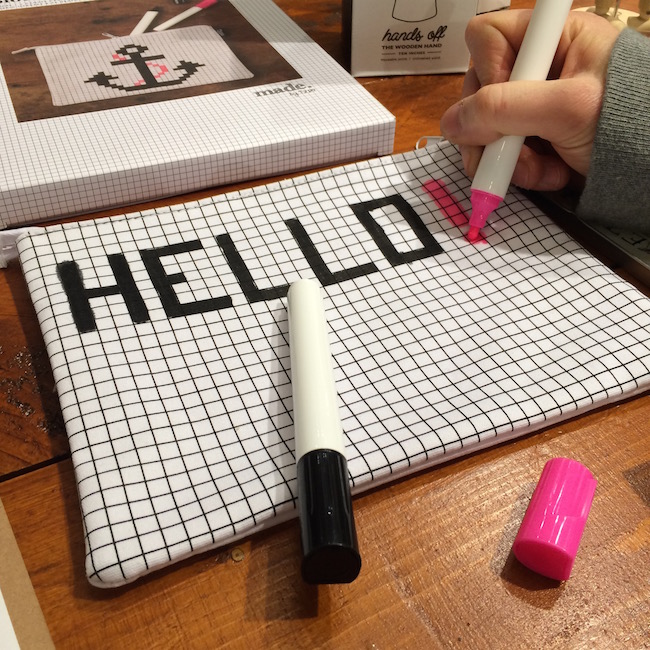 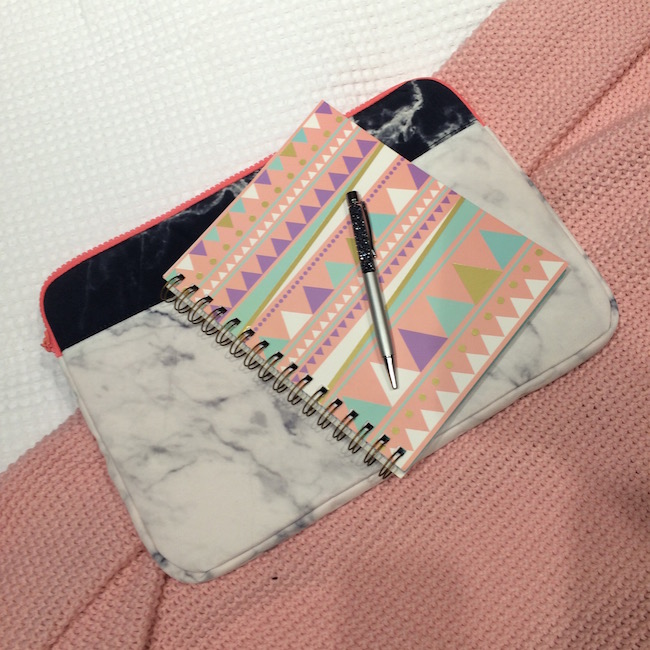 It was a really fun event, with lots to get involved in… 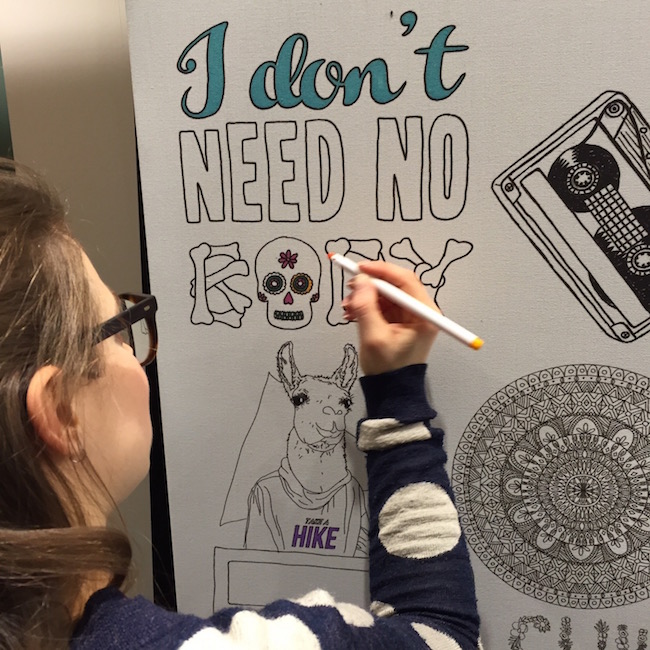 There was a big colouring in wall, which of course I had to have a go on! It was also a chance to catch up with some great bloggers who I’ve met at other events before. 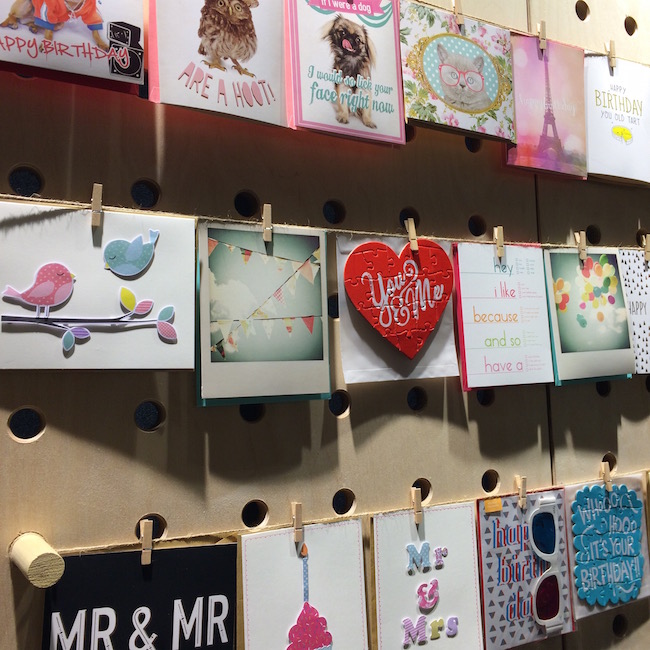 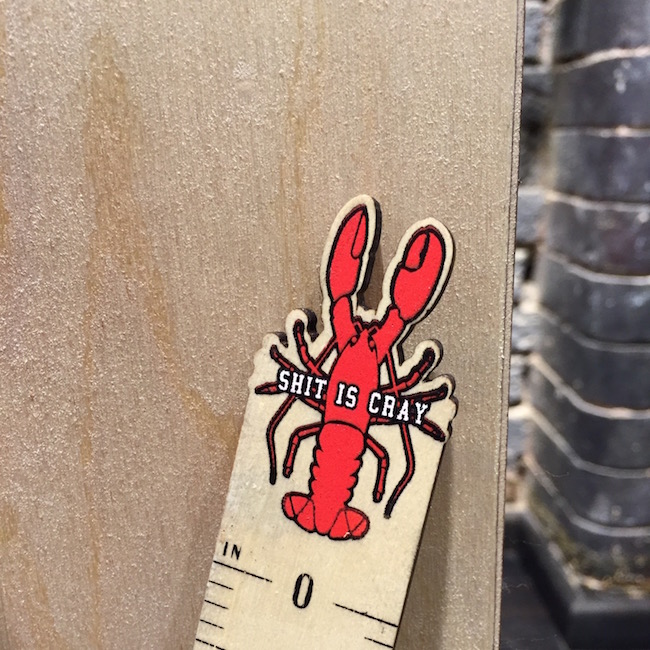 In terms of where the brand sits in the market, I think it’s similar to Paperchase, but a little bit cooler, and slightly more homewares based. I think there’s definitely a place for it in the UK. 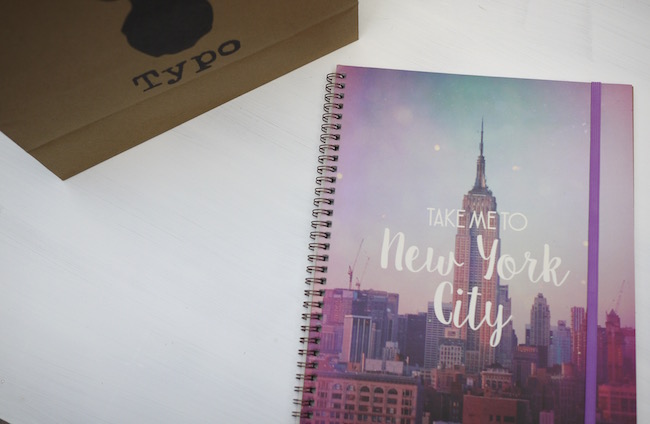 We also got a great goody bag! It included this A4 notebook, which probably isn’t my normal style but I can see that notebooks like this would be perfect for students. They have an elastic fastener and an inside pocket to keep for bits and bobs. And they’re only £3.50. 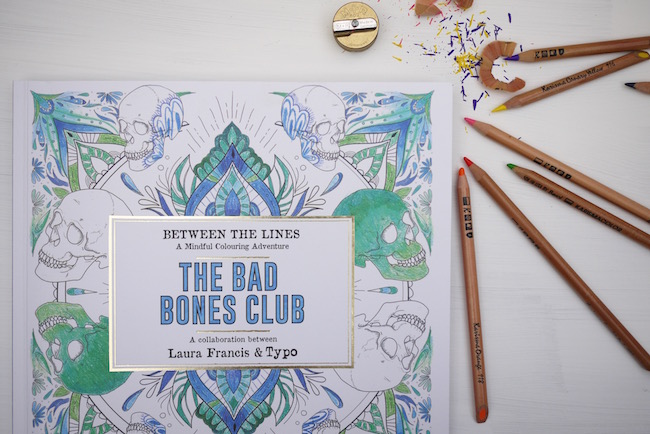 The other thing to note in the goody bag was this colouring in book. I’d been admiring it at the event and was planning to buy it so was really excited to find it in my bag! 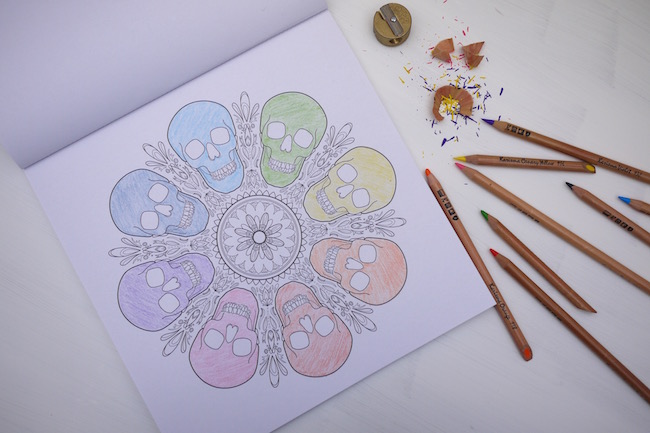 I mean, a whole colouring book of skulls?! I’m in.

Typo’s UK website launched this week, and they should be opening a store in London in the summer. I look forward to it!

This shop is HUGE in South Africa, it’s like a hipper version of paperchase, so so glad it’s come to the UK! Stationery is really good quality and everyone comments on them at school, now they’ll know where to find them 🙂

Where can we buy Typo brand stationery in UK

How Marbled Paper Is Made