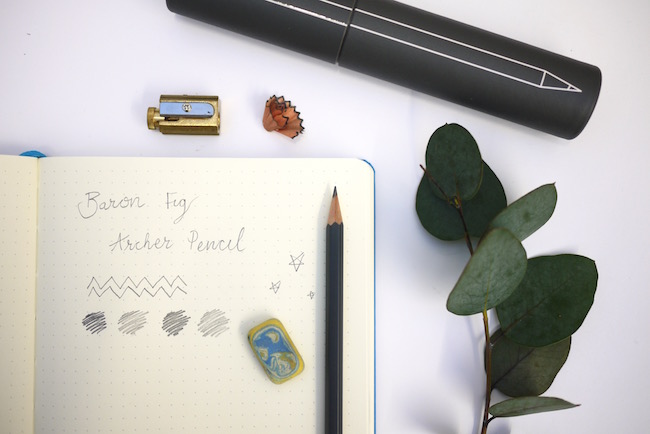 Baron Fig are best known for their notebooks, starting with an incredibly successful Kickstarter for The Confident, back in 2013. Since then, they have extended their range of notebooks, released several special edition items, and some writing instruments. 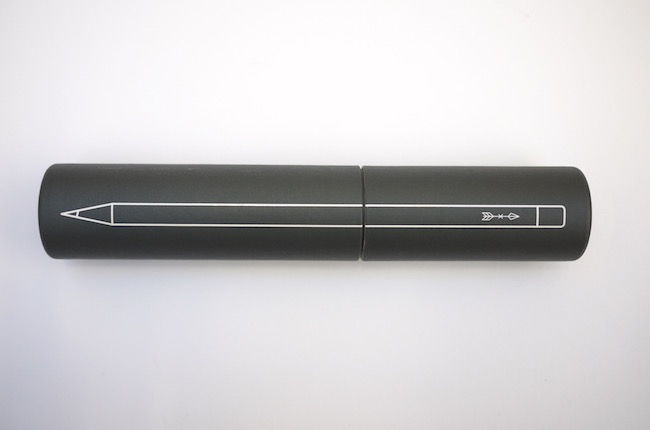 The latest of their writing instruments is The Archer pencil. The first thing that struck me was the packaging. It’s SO good! The slick and simply designed cardboard tube tells you exactly what is inside. What you might not realise though is quite how many! The little tube holds 12 tightly packed pencils. It’s actually a really clever idea to pack them in this way because a. it means they can travel safely, without risk of the pencils bumping around into each other, and b. because it creates a really rather satisfying shape, that I think looks like a perfect blackberry. 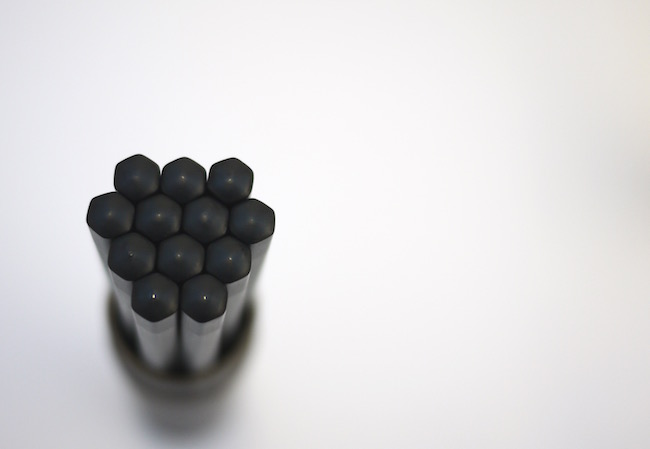 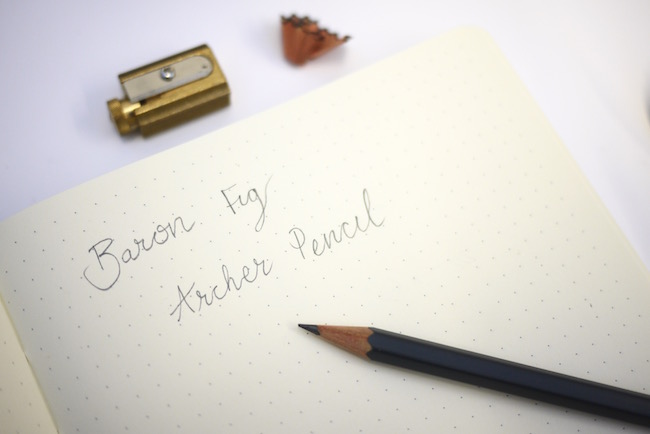 The pencils themselves match the packaging. Super simple and really beautiful. They are all grey, a dark, charcoal colour, with a black tip. There is very subtle branding, with Baron Fig written in small letters on one side, near the tip, and the arrow motif on the other side. I love the finish of the pencils, it’s almost like eggshell paint. Not quite matte, not quite shiny. It’s really pleasant to hold. The pencil is really light too, but I guess that’s down to there being no eraser on the end. 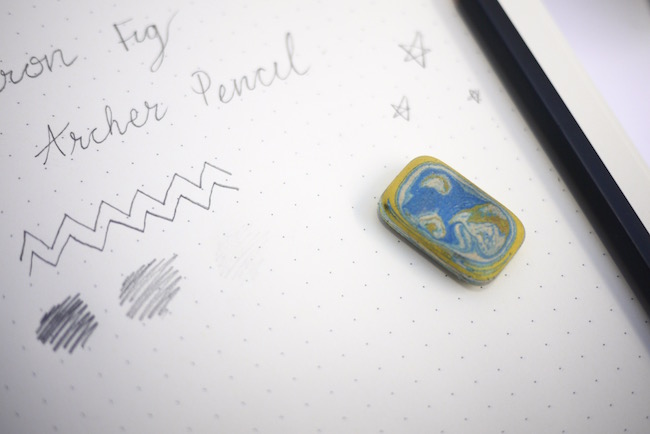 And what’s it like to write with? Well, it’s an HB pencil. Now, I’m not the most technical of reviewers, and to me, an HB is an HB is an HB. It has a fairly hard core, which means it keeps it’s point really well and leaves a mid darkness line. I would say on the scale of similar pencils (or the ones nearest to me on my desk anyway), I would say it’s pretty similar to a Faber Castell HB, and has a slightly harder core than the Tombow Mono 100 HB. And in comparison to the classic Blackwing, it has a much harder core. It’s a smooth writer, practical, and seems to erase well to me.

The only criticism I would have is that it doesn’t say anywhere, either on the pencils or even the packaging, that it’s an HB. I couldn’t see it anywhere anyway! I was fairly sure after trying it, but had to check the website to be sure. If you were buying in a store, rather than online, this might be a problem.

So to sum up… In case it’s not obvious, I really like this pencil! It’s pretty uncontroversial really. A practical HB, that looks really good. What’s not to like? It’ll definitely becoming a regular in my pen(cil) pot.

Edit: I realise I didn’t mention price, which is obviously very important! They are $15 for 12, which I think is pretty reasonable. 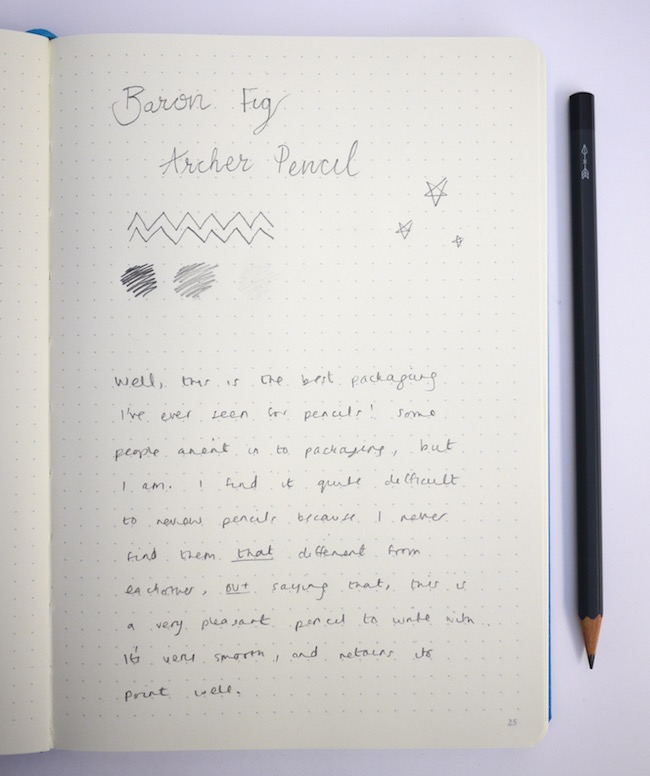 These pencils were sent to me free of charge by Baron Fig for this review, but all opinions are my own!