Most people probably do a bar crawl if they go to New York for the first time. Not me, I did a stationery store crawl.

I didn’t see as many as I would’ve liked to, as we had limited time, but here’s what I did see: 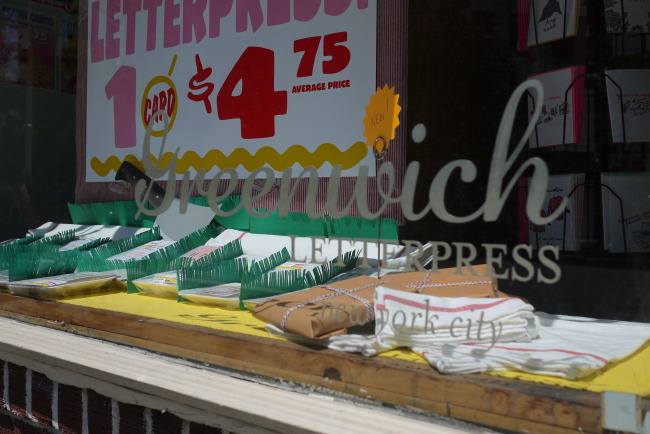 Greenwich Letterpress is a lovely little store in the West Village. It specialises in – you guessed it – letterpress cards. There are walls full of them: 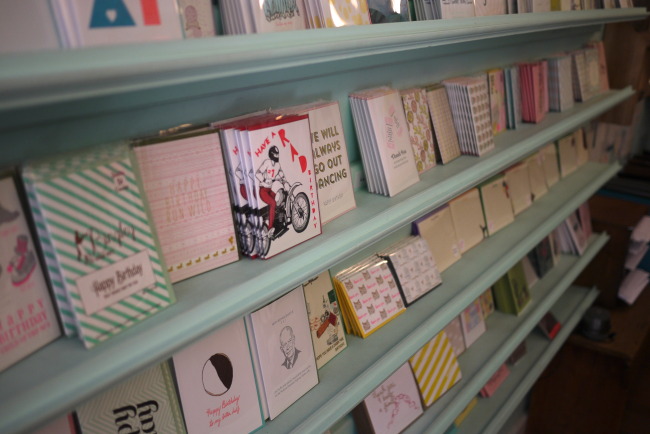 But they also have other stationery/gift bits. The really cute displays are kind of untidy, creating a bit of a jumble sale feel, which entices you in to have a rummage. 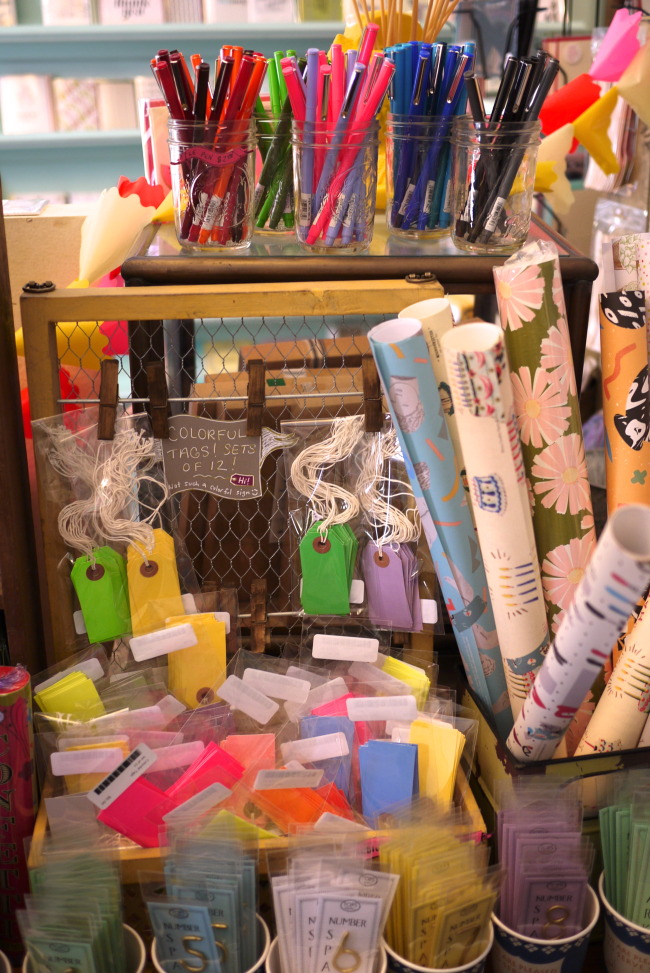 They also do a bespoke service, for wedding stationery etc. 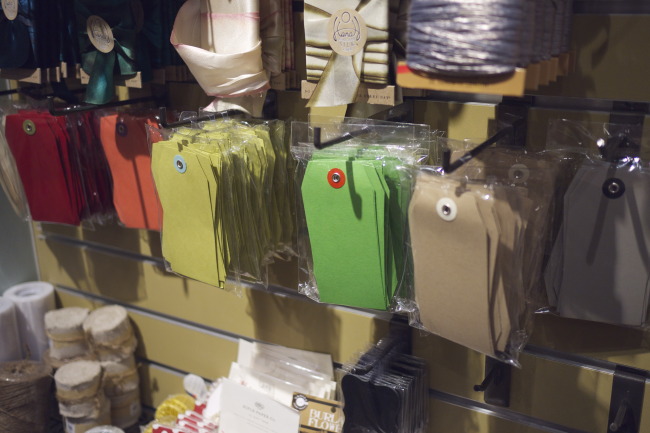 There are several Paper Sources throughout the US and I checked out the New York – Soho one. As a Brit, I think the best way to describe Paper Source is that it’s very similar to Paperchase. Lots of gift wrapping, cards, gifts and crafty things. Although one thing it has that Paperchase doesn’t is a brilliant stamp section: 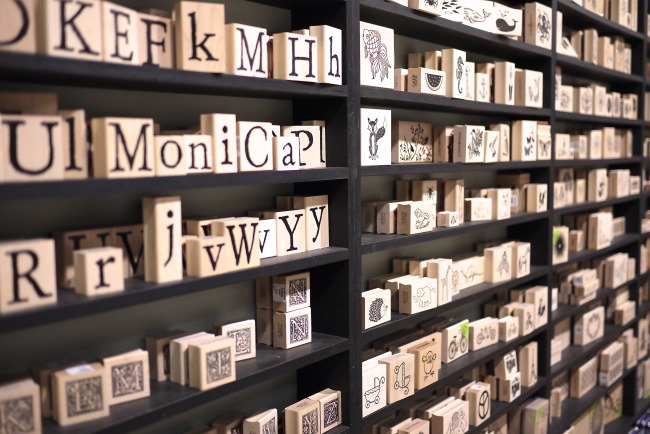 It has a great coloured paper/envelope section: 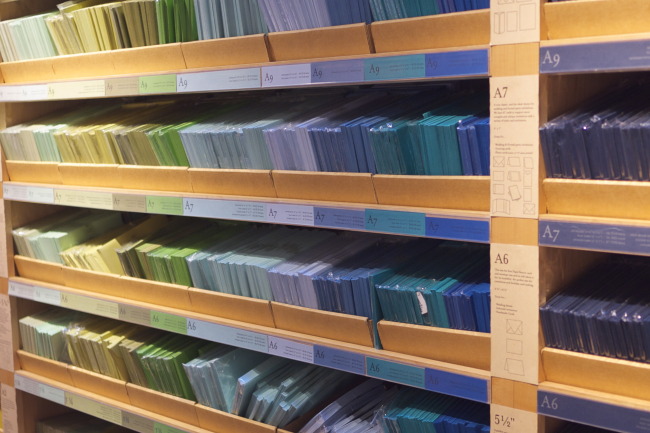 And the wrapping paper section was SO GOOD. I would have bought tons of it, but, I think it would have been pretty difficult to get it back to the UK without it getting all bent up. 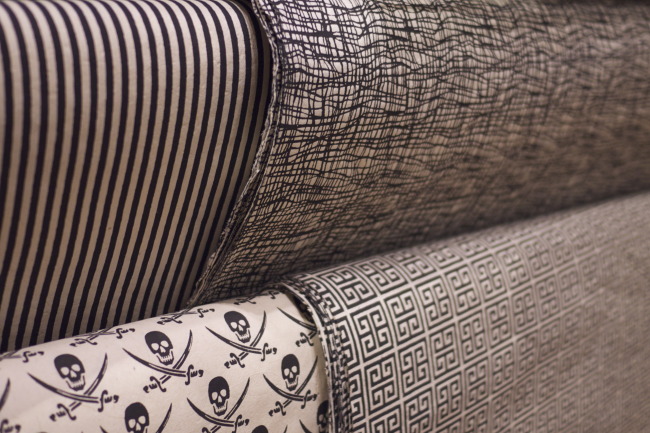 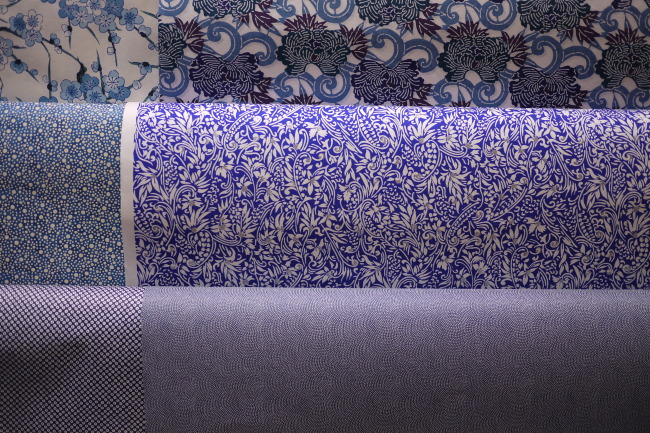 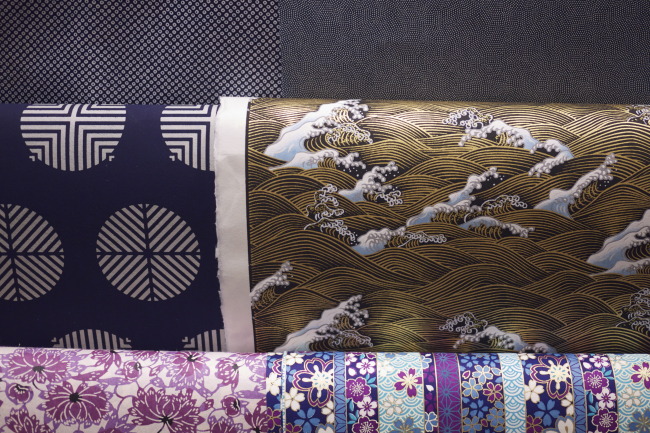 Cursive
I went to Cursive New York in the ABC Carpet & Home concession. It was a little tricky to find in the store as there were so many different concessions, but I was glad once I had. They have really great stuff. I’m afraid I didn’t take many pictures in there, but here are a couple of things which liked: 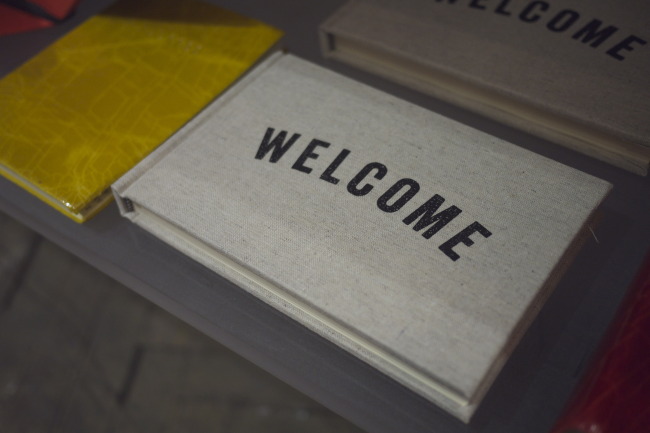 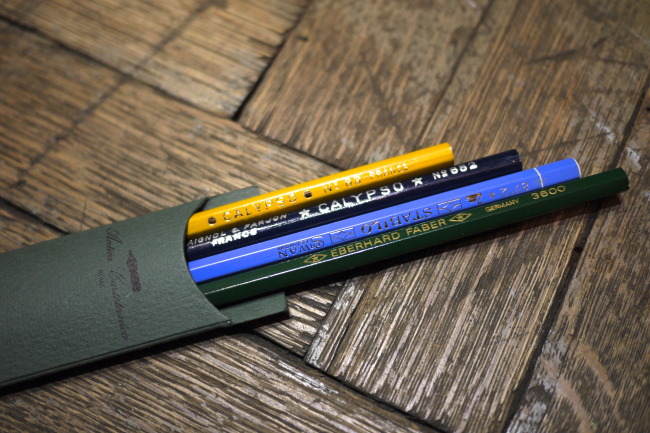 They had sets of vintage pencils, which I thought was a nice idea (although it maybe would have been better if they were all graphite pencils, rather than random colouring pencils, as I don’t know how useful that it…).

They also have a shop at Grand Central Street station.

So that’s what I managed to see in my short time there, but I’ll definitely be back to find more! Are there any more you’d recommend?

I missed the Greenwich place when we were there! Top Hat is very good though, on Broome St on the Lower East Side.

Oooh thank you, will check that out next time (hopefully there IS a next time!)

Reblogged this on Creativity In The Box.

Another great little shop is University Stationery at 12th & University. It scores big points for being independent & stocking tons of Rhodia products. Great pen selection, too.

Brilliant – thanks! I must’ve gone so close to there too, argh! Just had a quick google, the pen selection in there looks amazing! Next time, I guess…