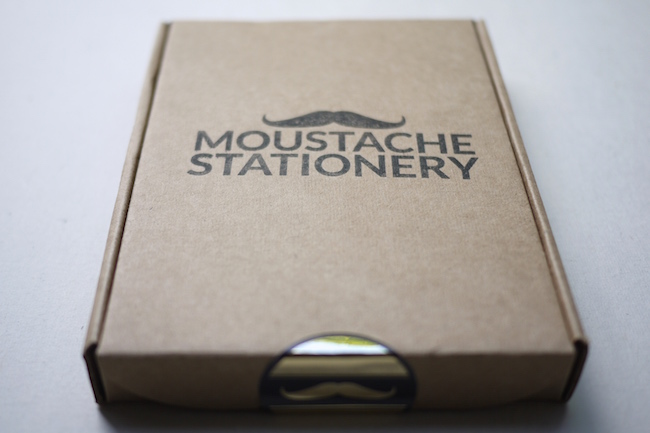 There are a few stationery subscriptions services about but they tend to be fairly girly/cutesy, so there’s definitely space in the market for a more unisex version out there and I think Moustache Stationery may just have nailed it. They were kind enough to send me their first box to review, so here’s what was inside. 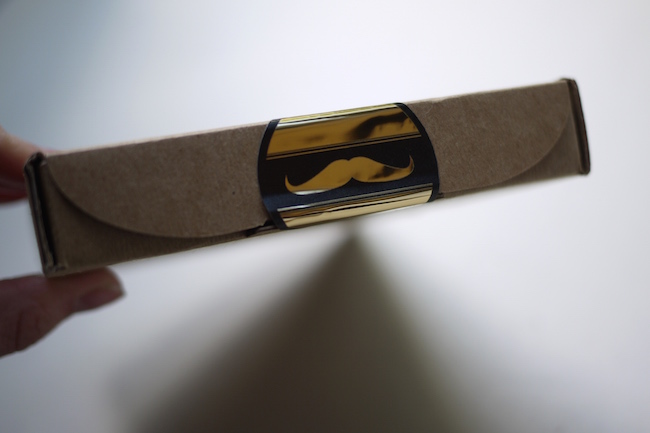 The first impression of the box is a good one. It was a small, compact box (somewhere inbetween the size of an A6 and A5 notebook) with nice finishing touches like this sticker.

Moustache Stationery is run by stationery lovers James and Simone. Here’s what’s inside their first collection: 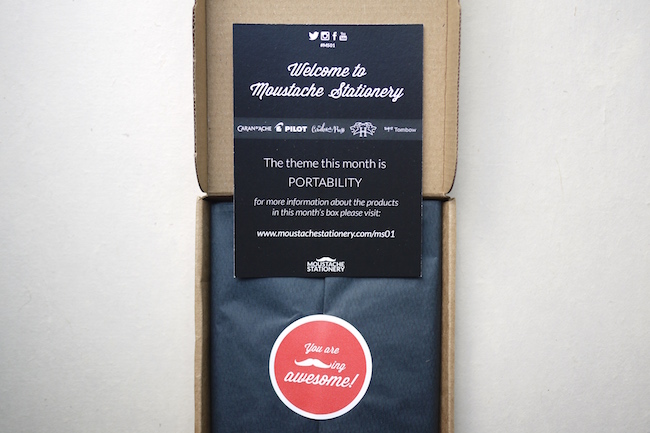 As you can see, the theme is portability: 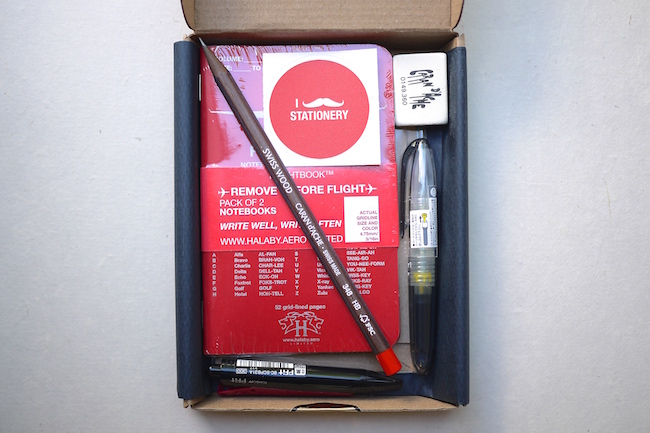 So, travel friendly stationery. And tied in with a theme of red and black. The best things come in small packages after all 😜 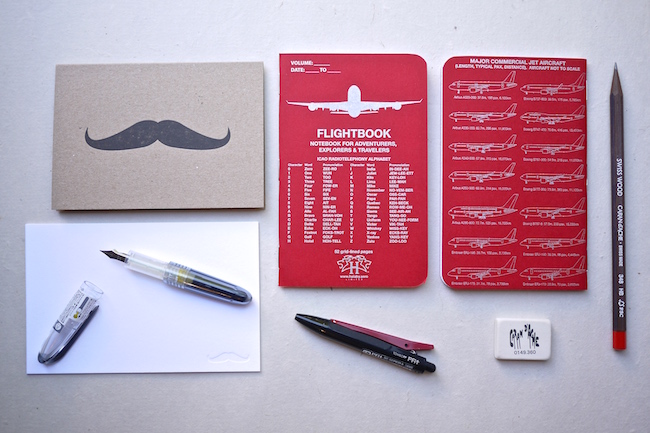 What a cool selection! Clockwise from top left; 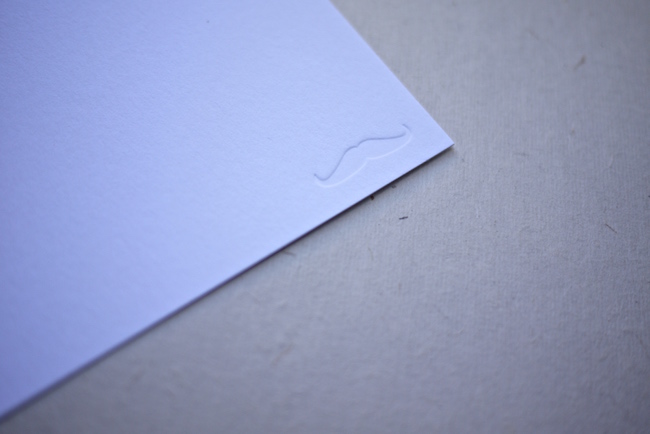 Pretty good first attempt right?! I’m impressed. These guys clearly know their stuff, and I think basing it around a theme really worked. It’s $39.95 a month, including shipping worldwide (you can sign up here). That’s about £26. I think this is fairly pricey and quite a lot to commit to every month, but when you see the work that’s been put in, I think it’s justifiable as a treat every now and then… I’m definitely interested to see what they do next!

You can get $10 off you first order, using the code TESSA, you lucky things.