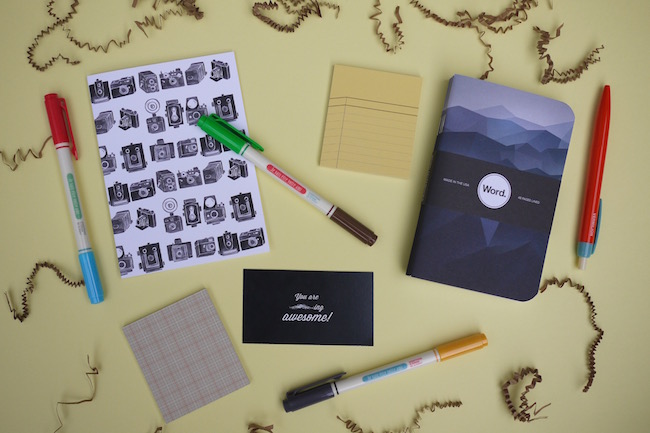 In my usual style, I’m often about a month behind on Moustache Stationery subscription boxes! But I suppose that’s better than ruining it for anyone… Last month’s box (received in November) had the theme Notes and Doodles. 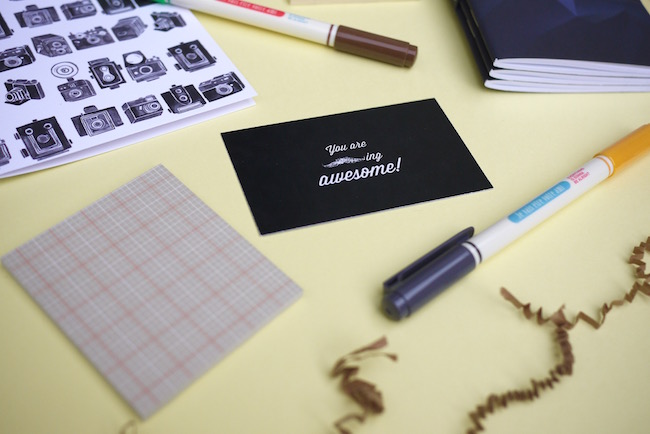 I’d say this is probably the least strictly curated of the boxes so far, they’ve often been very much on a theme and this seems less so. But that’s not a problem, it’s still full of great bits! I’ll take you through them… 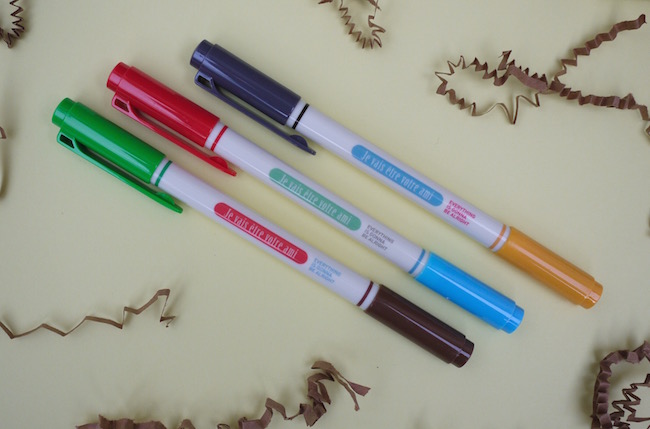 Firstly, these doubled ended pens by Iconic (who I love!). I had actually assumed these would be felt tipped pens so was quite surprised to open them and see they’re actually quite thinly nibbed ball point pens. 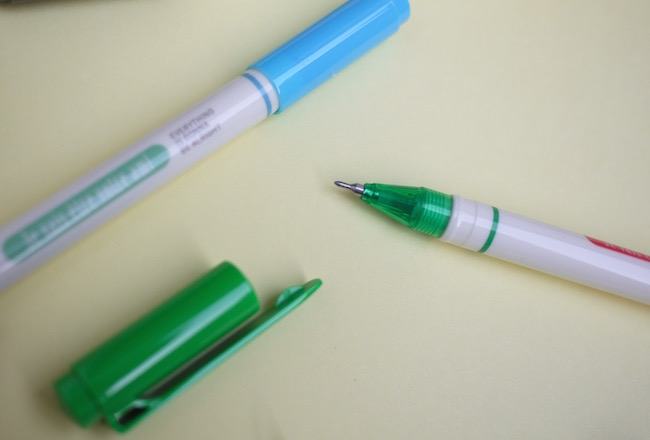 See! They have a nice thin line and it’s pretty handy to get 2 colours in one pen. 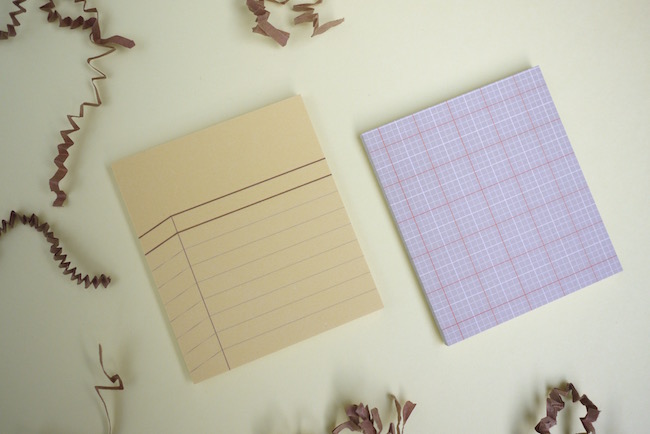 Next, some Paperways stick notes. I actually had a pack of these before, took them to work and got through them really quickly, so I must like them! Worth noting (no pun intended) that they’re a little bit smaller than normal post-its. 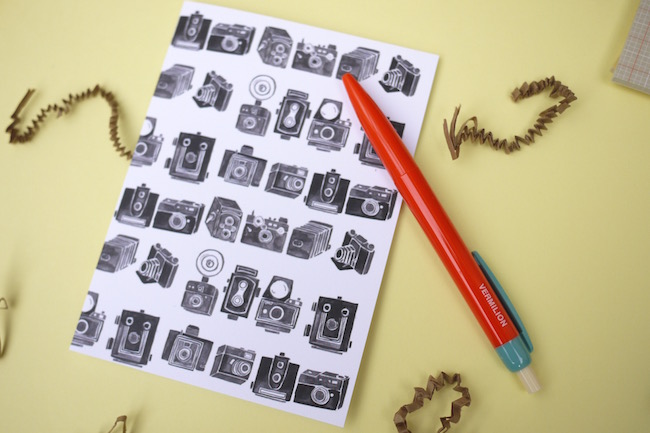 This card is really lovely, with lots of illustrations of different cameras on it. It’s from Poteko and the artwork is by Maggie Chang. The illustration actually runs across the whole of the back of the card too and if you fold it out flat makes a nice print. 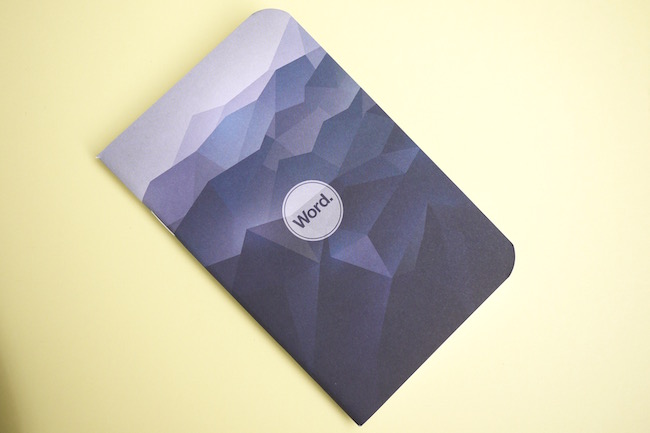 And last – but definitely not least – the Blue Mountain notebooks by Word. I was so excited to see these in the box! When these came out I absolutely adored them, but as you can imagine it’s very hard for me to justify buying new pocket notebooks when I have quite a few to get through already. But now I have a 3 pack – hooray! 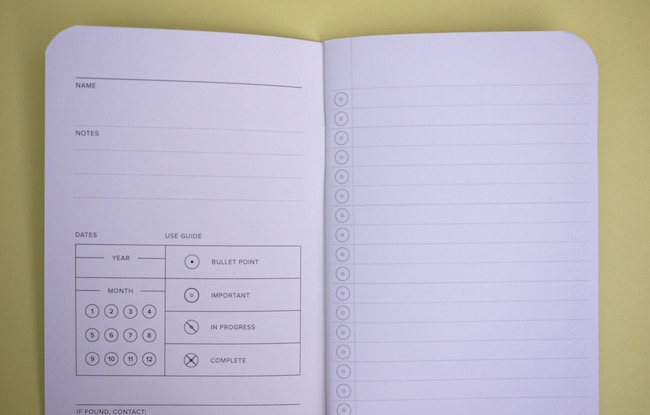 In case you don’t know, Word have a certain bullet point system as per the instructions above. I actually recently started using one for the first time (in a batch I got before these) so I’ll let you know how I get on with it when I’ve had a bit longer using it.

So a colourful and fun Moustache Stationery box! As I said, less rigidly “on-theme” as some of the previous ones, but I don’t have a problem with that!

Please note Moustache Stationery sent me this box free of charge for the purposes of this post but all opinions are my own.