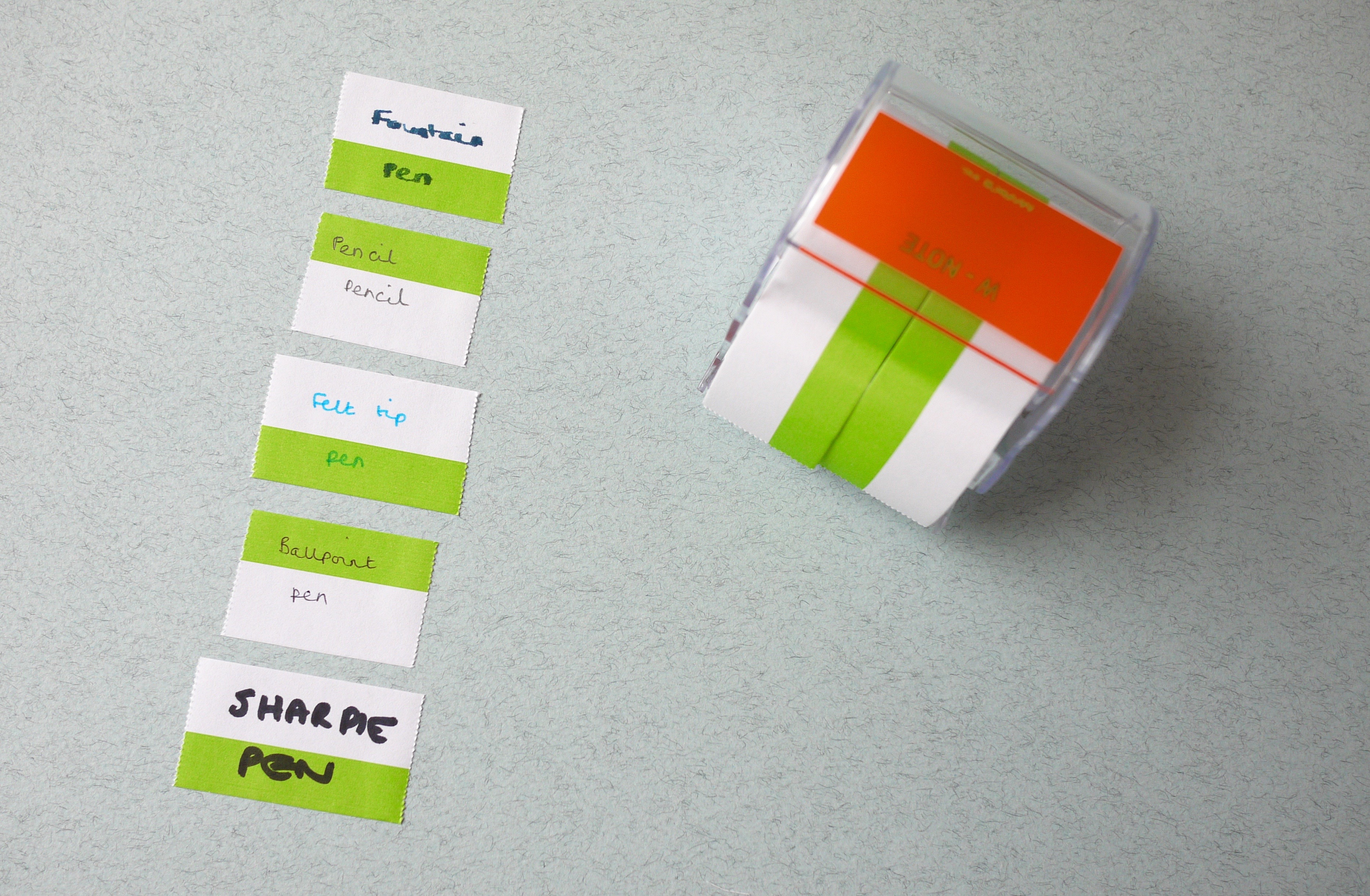 I don’t think I’ve disliked anything I’ve tried by Japanese brand Mark’s. They don’t seem to be super well known but they consistently make great products. I especially like their ballpoint pens. 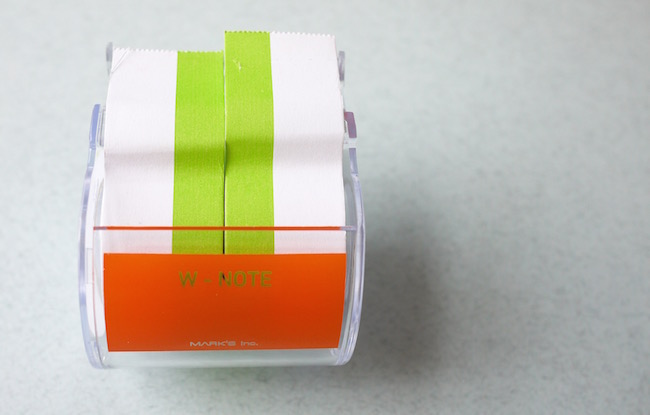 When Bureau Direct sent me the Diamine Shimmer Samples recently, they also through in a W-Note set. It seems like Mark’s often re-invent these. I previously got a couple of Pensee sets, which came in bright colours with a grid pattern. I use those guys all the time so it’s a shame that you can’t get them anymore. In fact, even since then there was another re-incarnation – The Camera Sticky Roll (which, as you’d imagine, resembled a camera reel). Anyway, this is the most recent version. 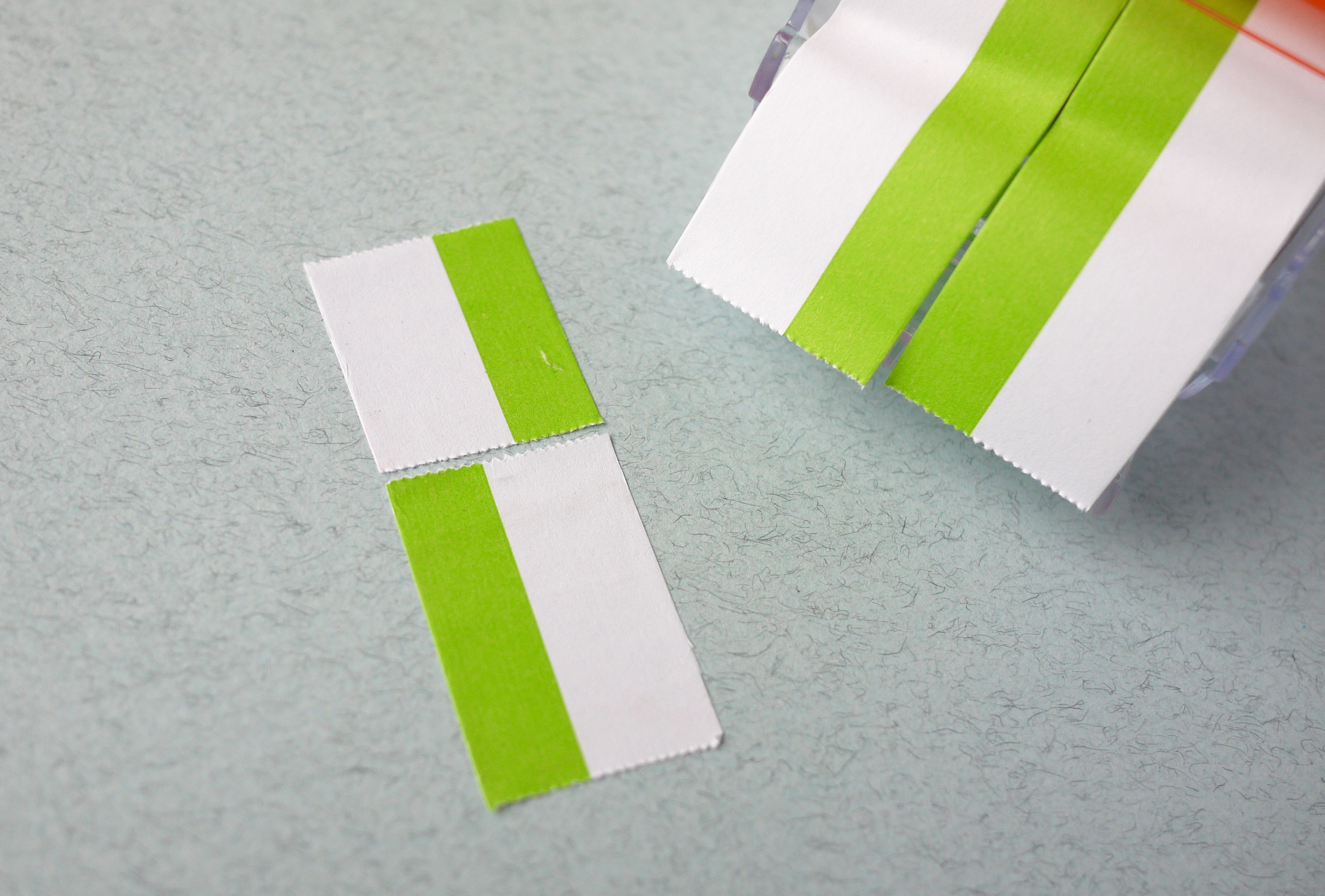 The obvious difference is that rather than one thicker strip, this holds 2 thinner ones, more like sticky/washi tape. Worth noting though that these are a much lower tack than sticky tape, so can be easily removed from surfaces, more like a post-it note.

I tested the memo tape out with different types of pens/pencils and it handled everything fine, except the wide-nibbed fountain pen… 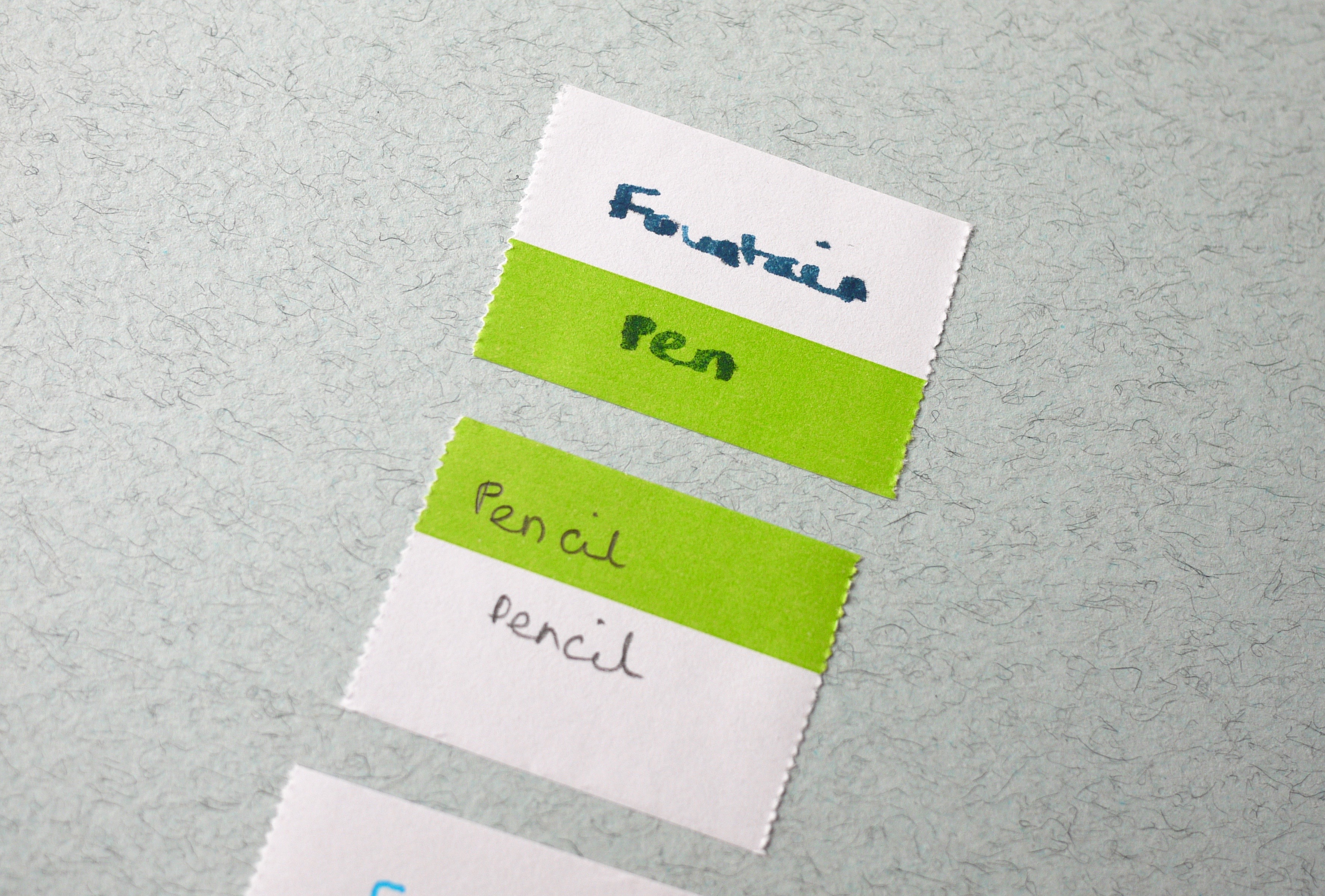 Which, as you can see, feathers a little bit.

I don’t know how much new I can say about these rolls – it’s a great idea and I already use the ones I have all the time. If I was to be negative about this particular incarnation – sorry! – I’d say I prefer the thicker notes because I think they’re more useful, and I’m not super keen on the colour combinations (this one also comes in lime green and pink). On a positive note (no pun intended) though, this is likely to last longer, given that you have twice the length of tape.