The last of my London Design Week picks is the Ajoto Pen, which I saw at Design Junction.

It’s a roller ball pen that comes in several finishes, my favourite being the matte black, and the brass.

They were originally funded on Kickstarter in 2013, but now sell through their website.

They really are beautifully made, and speaking to one of the guys on their stand, they’re really passionate about about creating the perfect “forever” pen and have gone to great lengths to make sure every component is as good as it could be. They’re also really open about the different stages in the pen’s production, and have lots of information on their site about all of the (mainly British) factories that they use. 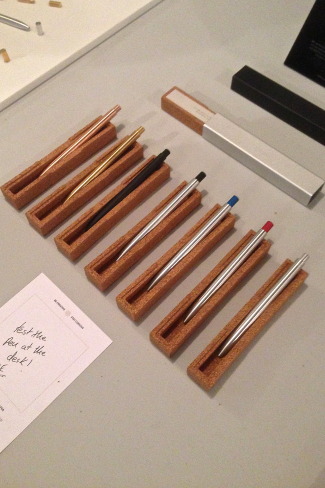 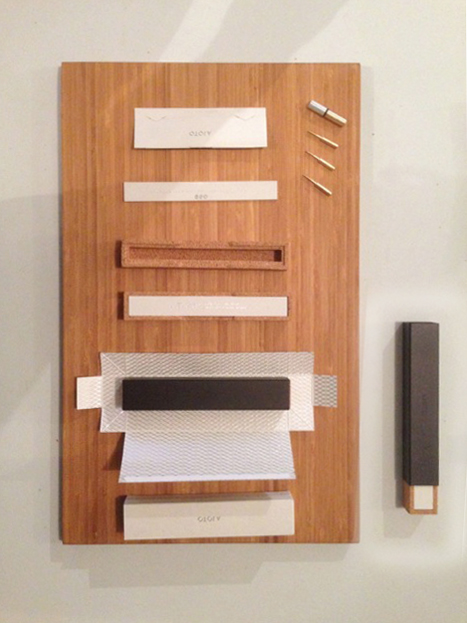 As you can see on the left above they have 7 different finishes, ranging from £120 for the plain aluminium to £210 for the rose gold. And on the right you can see all the different parts that go into the packaging, which they take just as much care on, including a moulded cork casing, made in Portugal.

I suppose for people like me that like an excuse to buy stationery, the whole “forever” pen thing may not apply (not that that would stop me buying one)… But if you are the sort of person to have just one pen, I’d be pretty tempted by this one. Plus, I think it’s great that young, British designers are focussing on stationery items and it’s great to support this!

They also have very cool branding, and I really like this from their stand (and I also saw some lovely letterpress postcards with the same image on): 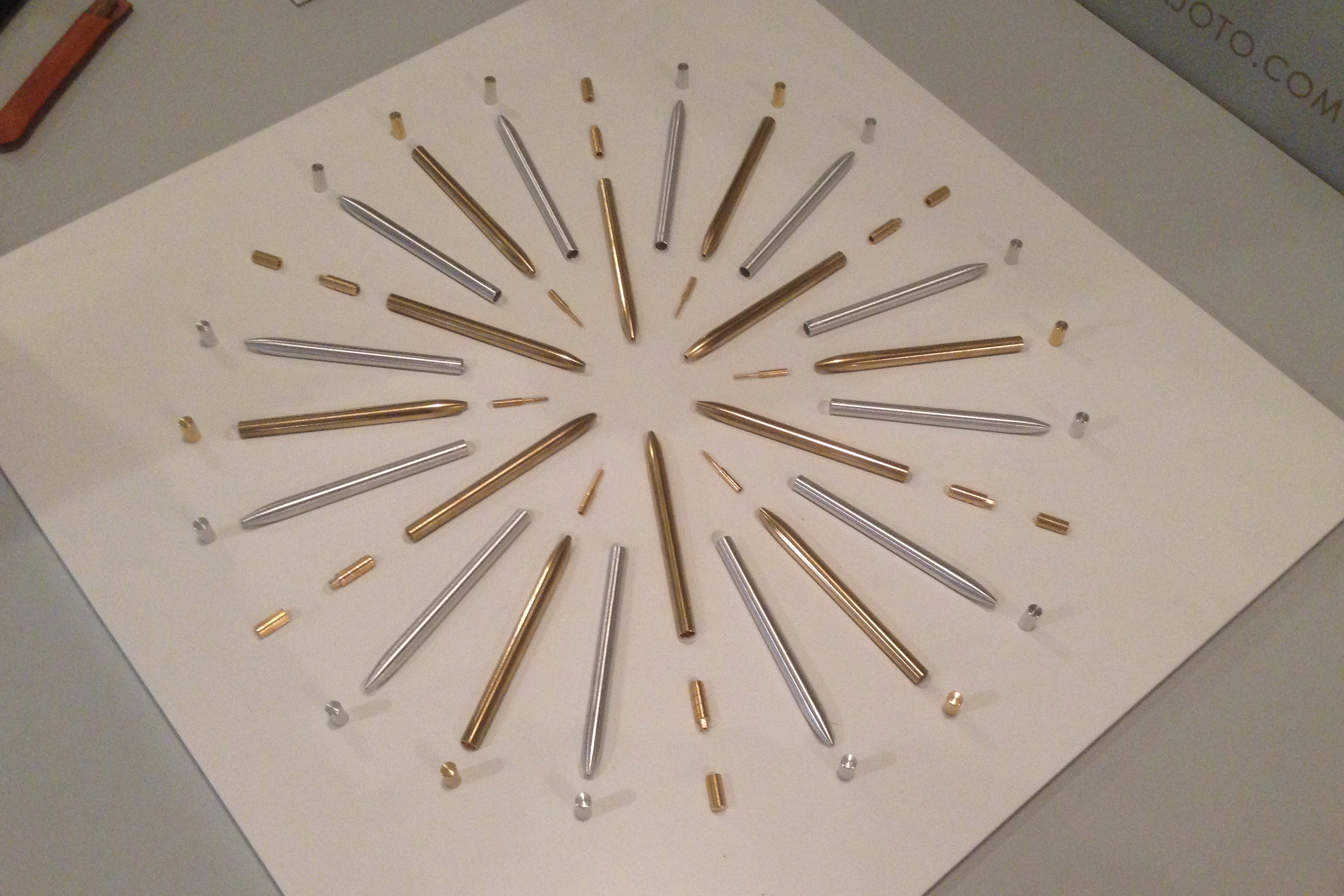