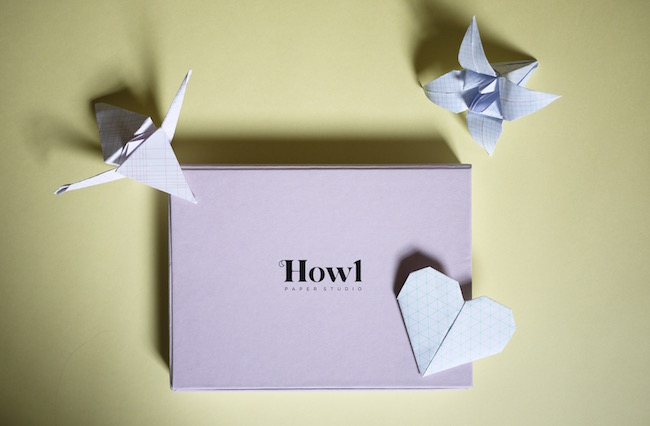 I hadn’t heard of Howl Paper Studio until Christie got in touch to introduce them, but I’m so glad she did! They’re based in NYC and printed locally by Letterpress. 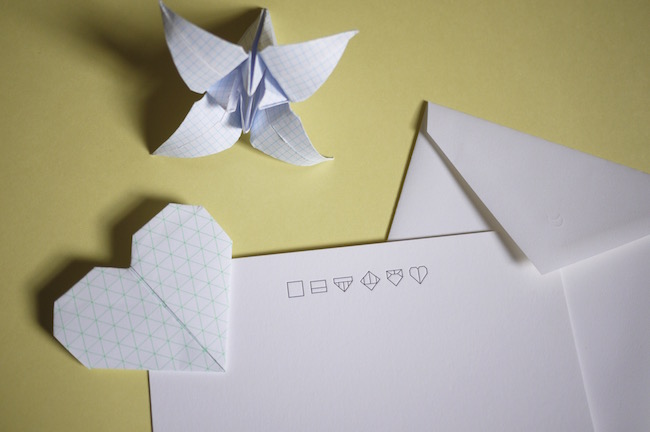 They asked if I’d like to try one of their notecard collections and without hesitation I chose the origami set. Mainly for the fact that I could have an excuse to do some origami, as I haven’t done it for years! But also because of the gorgeous simplicity of the designs. 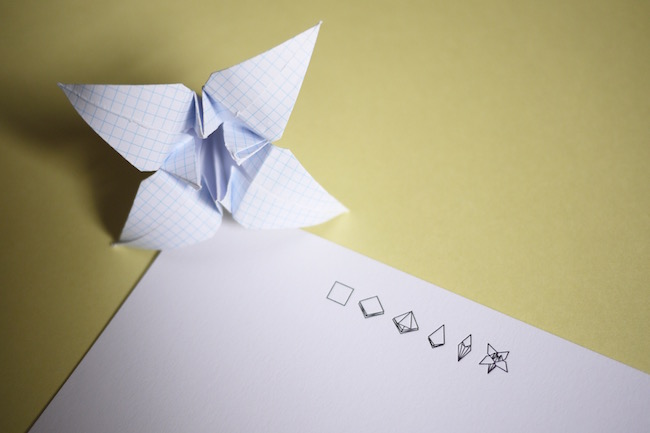 Each set comes in a sturdy presentation box and contains 6 different notecards, each a different design. This set has the stages of 6 different origami(s? – I just had to google “plural of origami” but I’m still a bit confused). I decided to re-create three of them; the crane, the lily and the heart. 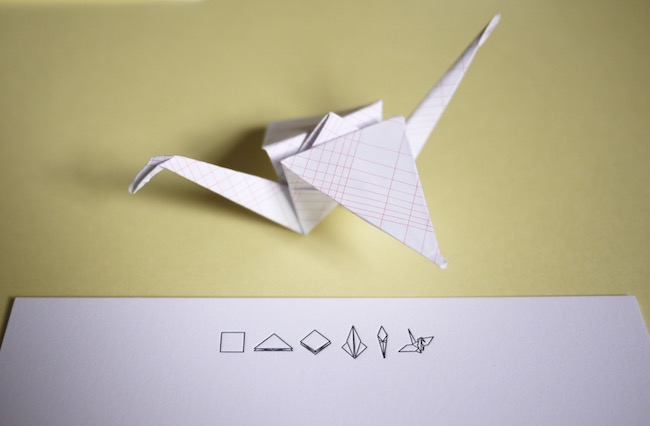 The notecards are A7 size and super thick. They also come in really cool envelopes where the flap is on the short side (hard to describe, but trust me, it’s cool) and with a tiny little letter-pressed moon, which is a cute touch. 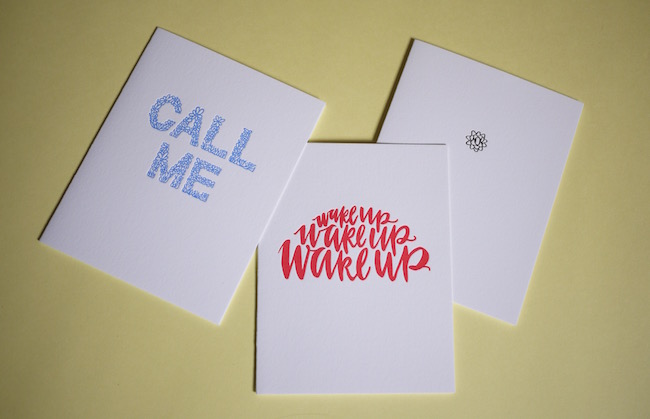 They also send a selection of cards, all following suit – simple designs on quality card. 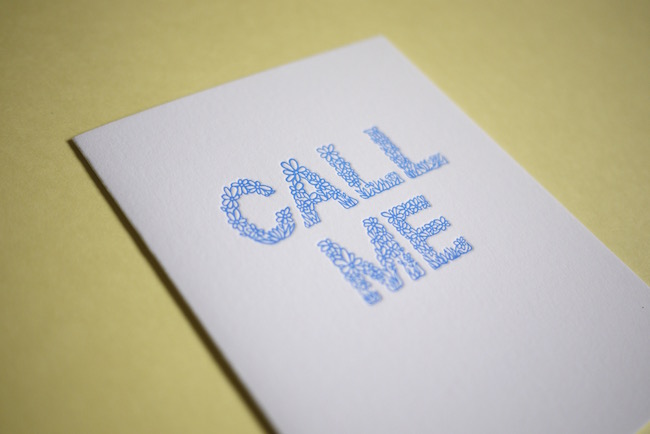 UPDATE: Christie was kind enough to offer All Things Stationery 10% off using the code: ATSx10
It’ll be available for the next couple of weeks – enjoy!