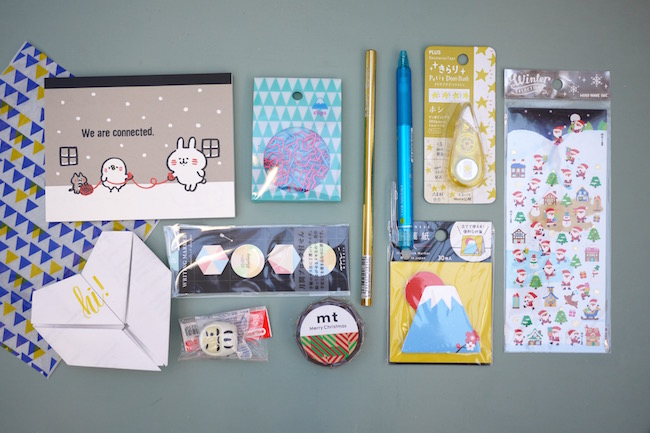 I first heard from Kuv just under a year ago when she made some suggestions for my stationery shop map in Japan, where she lives (after growing up in the UK). This was really useful as my map where fairly low on Japanese spots, which, given that it’s the stationery capital of the world, seems a little ridiculous now that I write it down.

Anyway, I heard from her again a few days after I launched The Stationer, with news that she was launching her own stationery subscription box! It’s called My Bungu Box (bungu is Japanese for stationery). Of course, I jumped at the chance to see what it was all about. 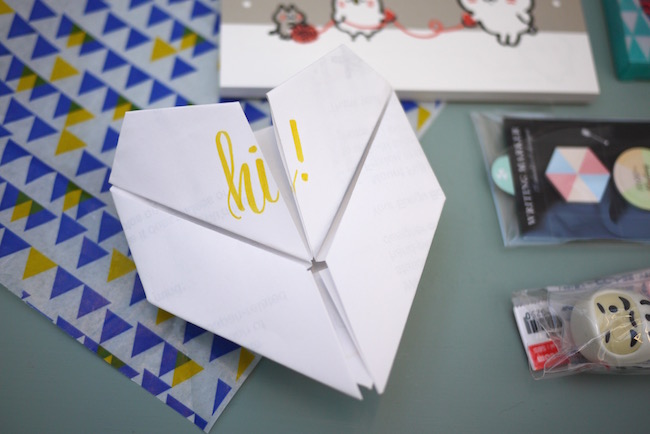 Now, there are certainly a few stationery subscription boxes out there on the market, but I’m pretty sure there isn’t another one out there that comes from Japan. The thing about buying stationery from Japan normally is that a. there is a language barrier (for me anyway) and b. the choice is completely overwhelming! This is like a fun lucky dip, and from someone you know is a stationery fan, which is reassuring. 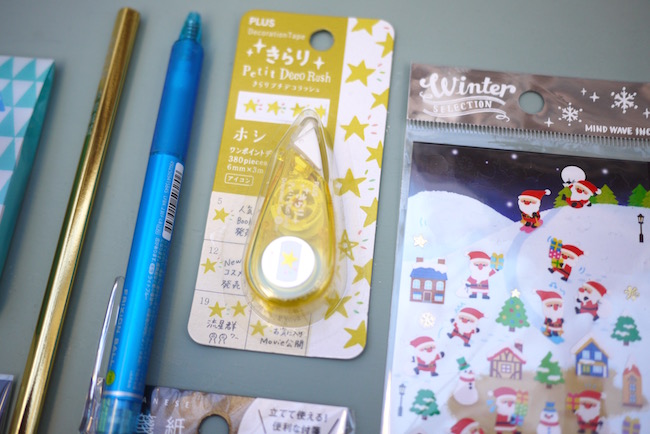 I like that it’s a bit of a mix between cute stuff and practical stuff, and brands I know versus brands I don’t. I also like that it’s a quarterly subscription. From having other stationery subscription boxes that are monthly, I’ve found that I end up with far more stuff than I could ever use. It’s also infrequent enough that you’ll probably forget about it and then get a fun surprise! 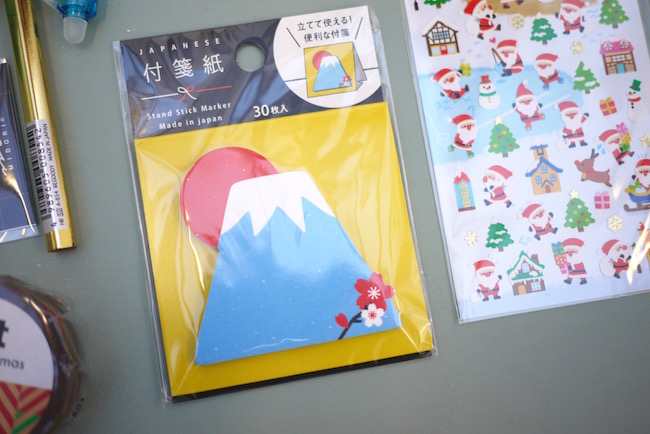 The first box arrived before Christmas, so although the theme of the first box was ‘Hello Japan!’, there was also a vaguely festive vibe. Here’s what was inside: 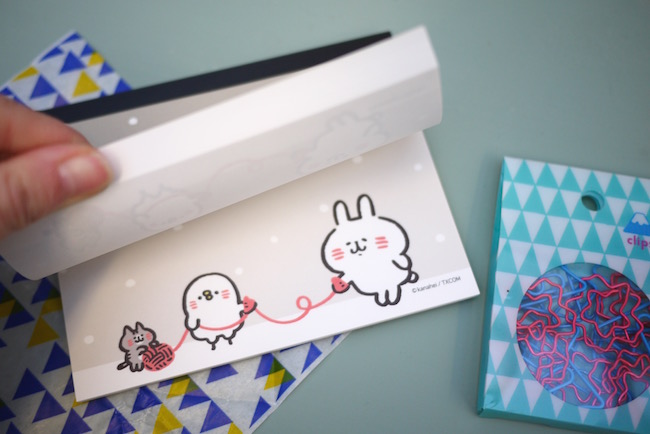 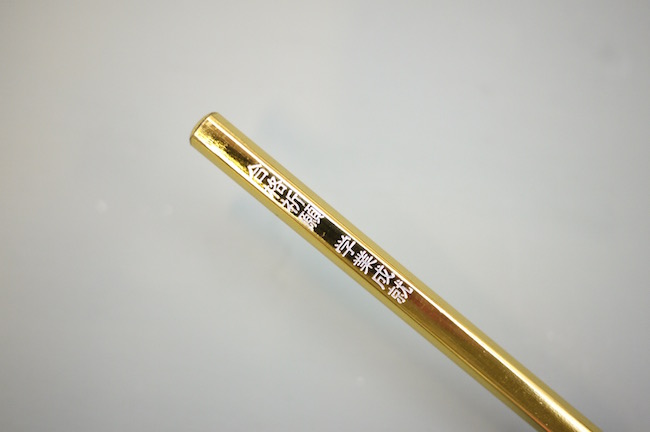 These gold pencils are apparently given to school children to bring them luck in their exams. I love all the little insights into Japanese culture!

Kuv sent me this box as a gift, as she enjoys the blog and did actually say that she’d be nervous if I was to review it. HOWEVER, I love it so much that I want to shout about it, so sorry Kuv!

You can subscribe to My Bungu Box for £25 per quarter, plus £6 per box for postage. The next box will be out in March, and will contain one item that has been created especially for the box. 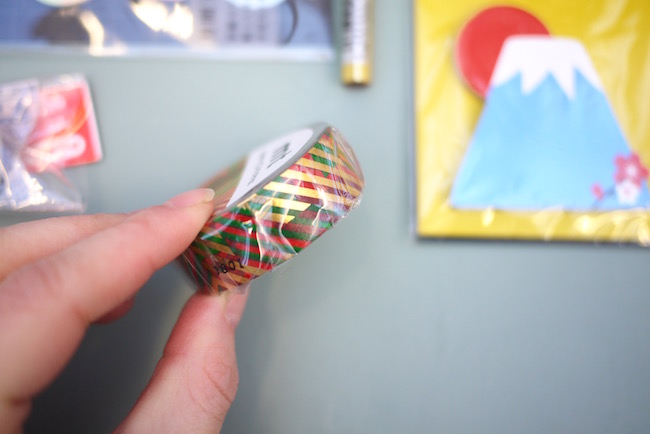 I was sent this box as a gift but all views are my own!