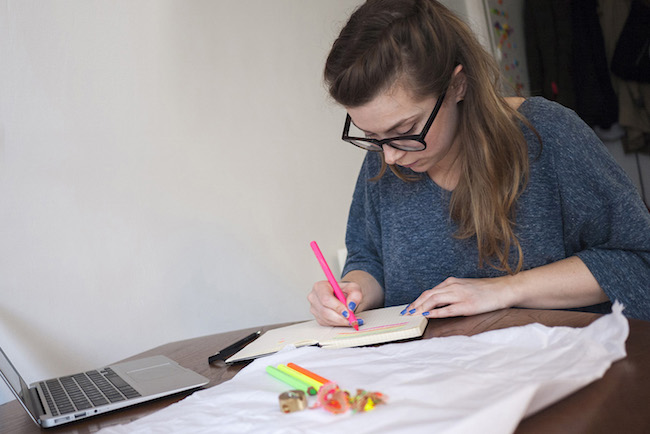 A Year In Stationery Blogging

Firstly, a quick apology for my quietness over the last week, I thought I’d enjoy Christmas away from my laptop, but I’m back and raring to go. And seeing as it’s going to be a late night tonight, I thought I’d take the opportunity to sit in my PJs all day and “reflect” on the past year…

This time last year, in this same quiet period between Christmas ending and work beginning, I decided to start a blog about stationery. I had previously started a blog which I occasionally posted on (craft projects, theatre reviews etc…) but it had no real direction and I didn’t keep it up for long. I’ve always liked stationery – I mean, if you didn’t get excited to go to WHSmith at the start of the new school year and get a new pencil case, Helix geometry set and some Yikes pencils (if you were lucky), then there is something fully wrong with you. Last year I got some lovely stationery items for Christmas, had ordered my first Hobonichi Planner and thought maybe this could be something to focus a blog on. So off I started with trepidation, and really awful photos.

Stationery Organised Neatly
Now that I have quite a lot of stationery, I’ve been photographing sets of it in themes/colours. 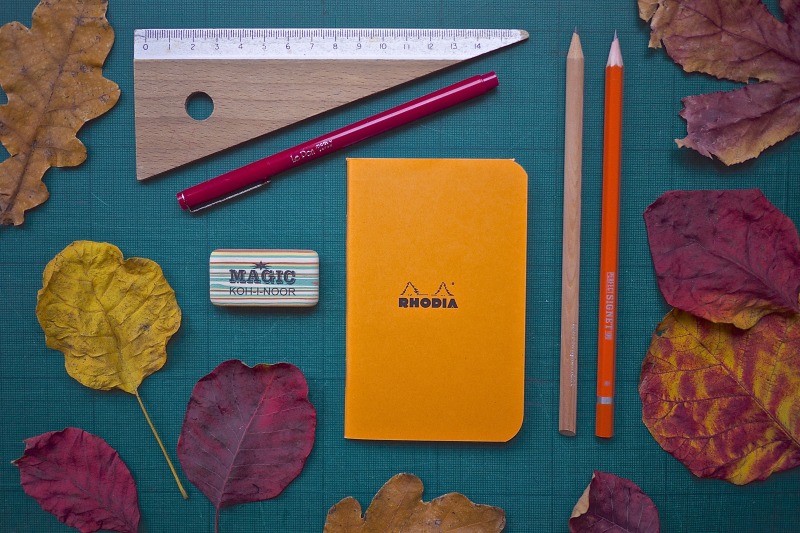 What’s In Your Pencil Case?
A fairly new series, but one that I hope will develop nicely. I’ve been asking artists/designers/bloggers/cool people to send me a picture of their stationery set up and talk me through their favourite items. Picture below by Polly Chancellor. 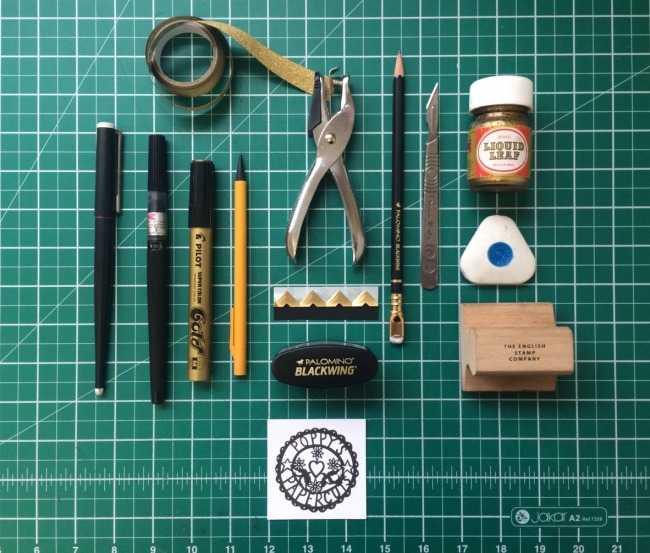 Stationery Shop Map
I decided to make a map showing all the stationery shops across the world. It’s an ongoing process, and one I’ve greatly relied on the kindness of strangers for – and they haven’t disappointed! It’s grown loads and I really hope it’ll keep growing. I’ve used it myself on a few trips on the last few months and it’s been really useful.

The other massive thing to note about the last year is my introduction to the stationery blogging community (and yes, for those of you who aren’t aware, that IS a thing). I think I kind of went about this blogging thing in the wrong way… Most people probably get to know their community before they start, whereas I was pootling along by myself, blissfully unaware that there was anyone else doing a similar thing. But I soon realised there is an amazingly welcoming bunch of people, all around the world, with similar interests. Thank you to everyone who has linked to my blog, or commented, or who just read it, it really means a lot! Especially to Brad at Pen Addict (I was honoured to be the first in Brad’s series, Three Questions With…), and Ana at Well-Appointed Desk, these guys are some of “the big dogs” of the stationery blogging world, and have certainly bought A LOT of readers my way – thanks guys!

And as for 2015… I’m not sure what it’ll bring but obviously I’d like to continue to grow the blog. I do have a few ideas up my sleeve, but I wouldn’t be so bold as to present them here. I’m also getting married, which is incredibly exciting, and although I will try not to let this take over, I’m sure it’ll have some impact. I also recently did my first video post – I’d like to do some more of those – perhaps a monthly round up of what’s on the blog. It should definitely be a busy year, whatever happens!