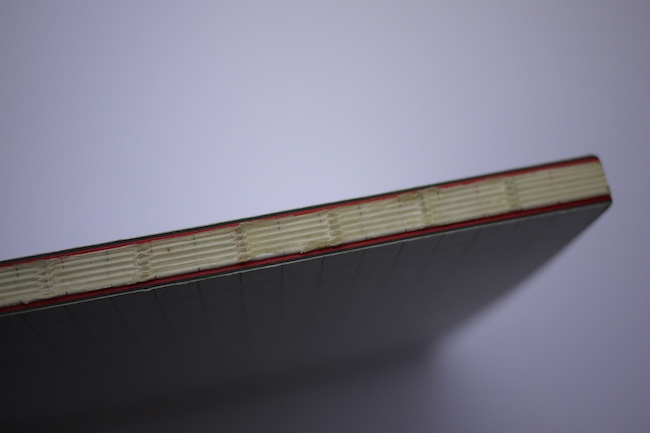 A slightly mysterious notebook from Shanghai 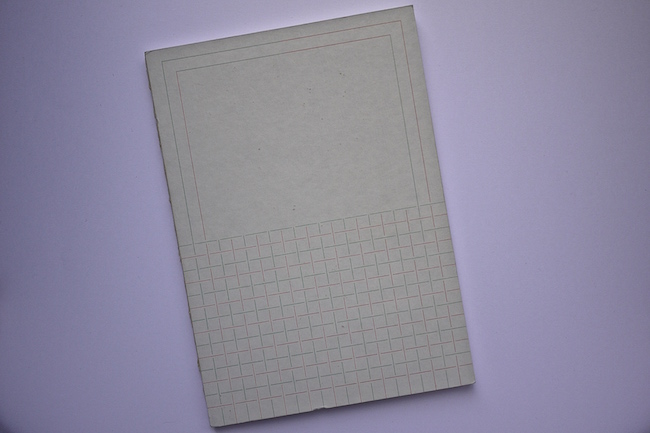 My friend Rich bought back this really cool notebook from Shanghai recently. I’ve been wanting to share it for a while but have been unsure what to say about it, because it’s a bit of a mystery to me… He got it from a shop called XTD Giftique, but there’s nothing at all on it to indicate who it’s made by, which is strange. 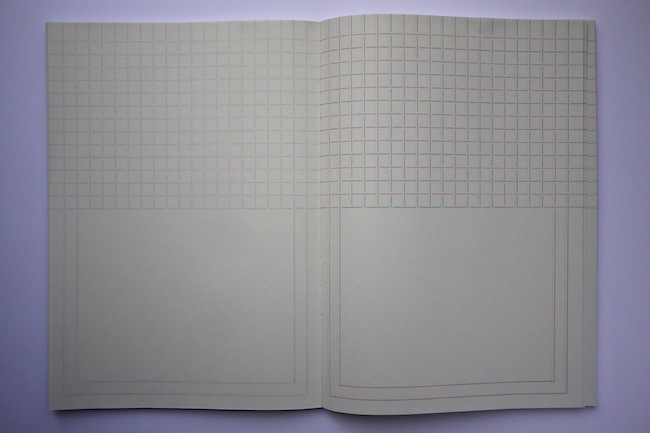 The paper is half grid, half blank, with red and green lines. It’s strange as well because on one side the paper is waxy and smooth and on the other it’s quite rough. 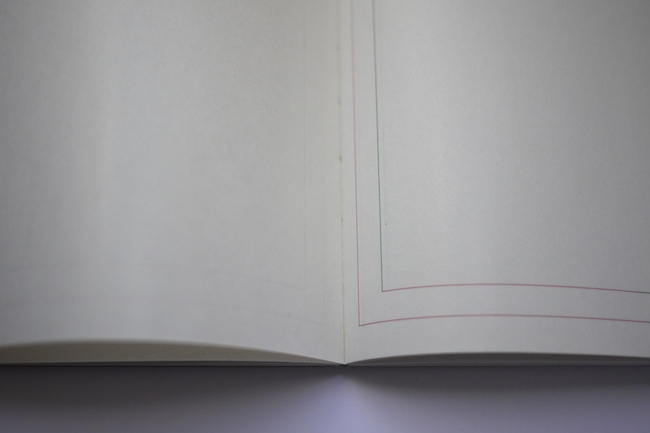 I was trying to show the waxiness in this picture… But it hasn’t really worked. Anyway, does anyone know if this is a certain kind of notebook? Used for something specific? Or is it just a design…?

My ultimate favourite thing about the notebook though is the exposed binding. I always love exposed binding; I like anything that shows how things work that you don’t normally see.

EDIT (03/03/15): A super helpful commenter below has informed me that the notebook is for young children practicing their Hanzi, or Chinese characters. I think I may have been looking at it upside down too… Ooops!

6 thoughts on “A slightly mysterious notebook from Shanghai”