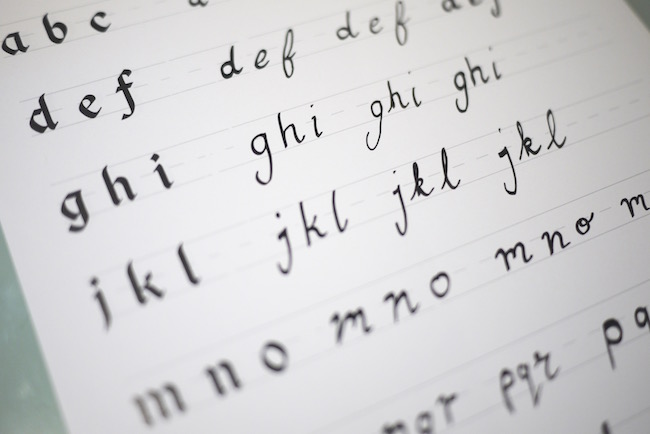 Last month’s Moustache Stationery box was on the theme of sustainability, and within it was one really interesting item: a bamboo calligraphy pen, the likes of which I’ve never seen before. 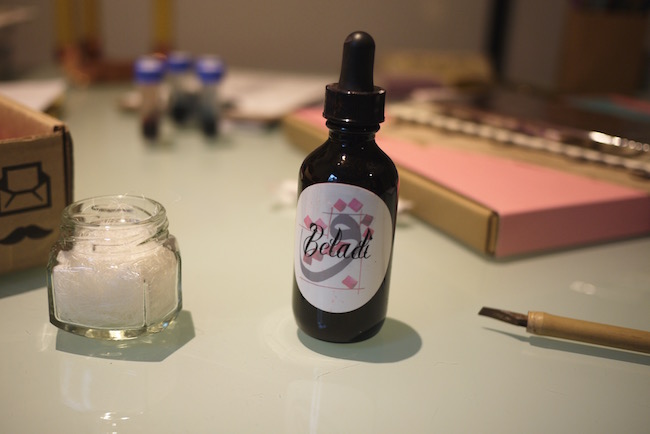 Apologies, these photos aren’t up to my normal standards but this was un unplanned shoot! I was just sitting at my desk looking through the latest box and ended up so curious about this pen that I had to try it out and thought I’d document it. 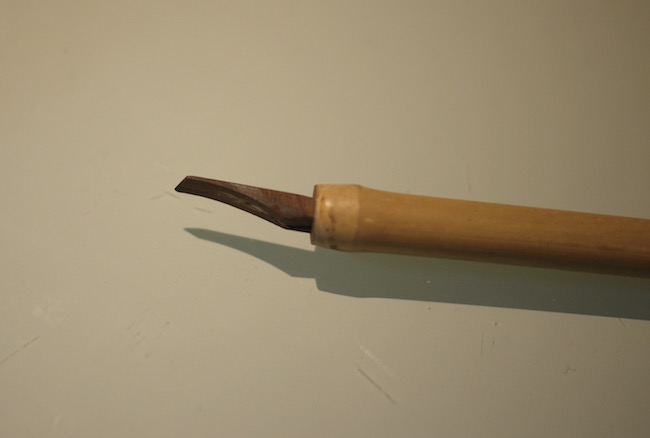 The bamboo reed nib is traditionally used for Arabic calligraphy and in many ways is a very simple system. Rather than the metal plate that we’re used to in dip pens that has 2 tines which spread under pressure to produce a thinner or fatter line, this nib is solid. It only holds as much ink as the wood can absorb. 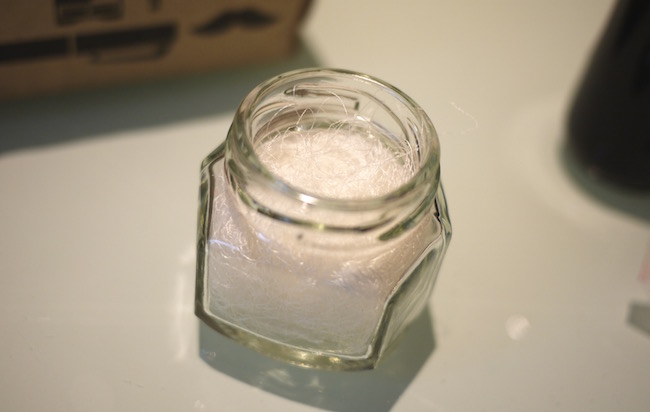 Along with the bamboo dip pen, came this curious little jar filled with silk fibres and a bottle of ink. 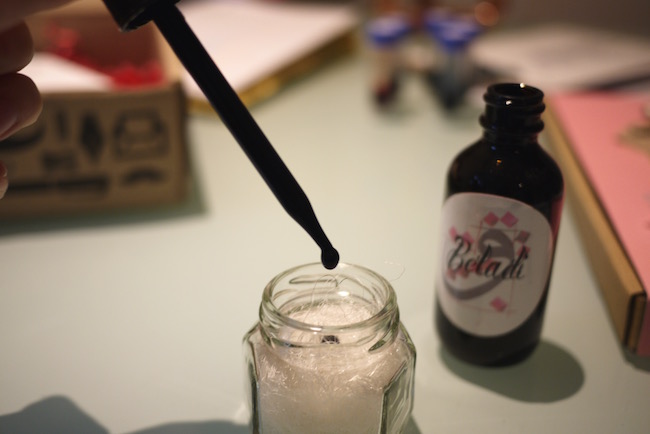 After reading the instructions I discovered that you’re meant to fill up the jar with ink and then pour the excess out. This sounded like the messiest thing ever to me, so I just used the pipette to fill up the jar until the fibres were saturated. 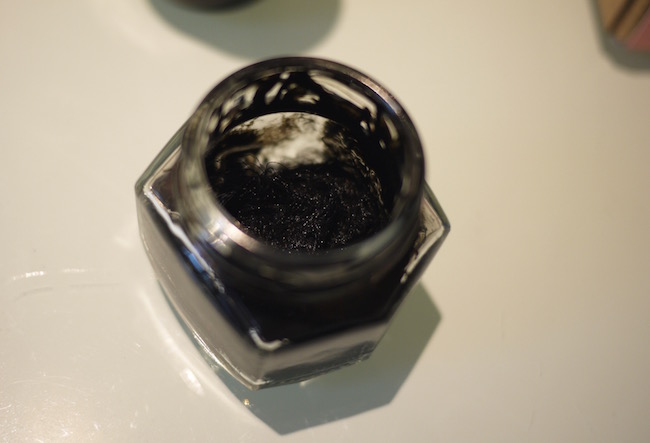 Like so! The idea is that you then dip the pen into the fibres to cover the nib and then get writing.

Moustache Stationery provided some practice sheets to test it, which are glossy paper. 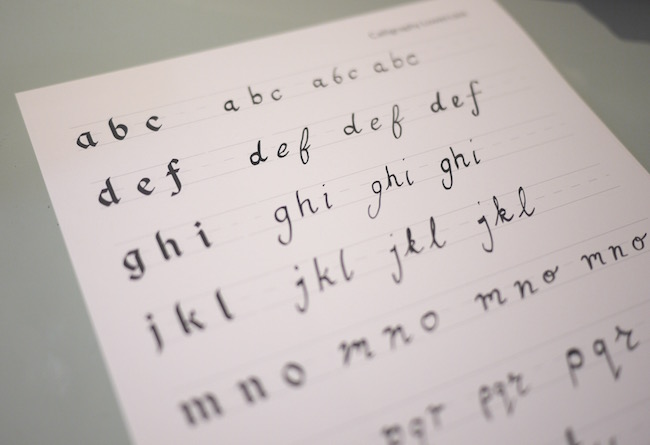 I didn’t just take their word for it though, I also checked how it worked on non-glossy paper… It turns out matte paper absorbs all the ink immediately, meaning you have to constantly re-dip and making for an annoying writing experience. It also feels quite unpleasant to use on paper with more friction.

On the glossy paper though, it feels really nice and smooth. I think the advantage of this compared to other types of dip pens is that there’s no danger of ink splodges, the ink flow is more regular.

The biggest advantage though is that you can erase the ink with water on a cotton wool bud! Well, close enough: 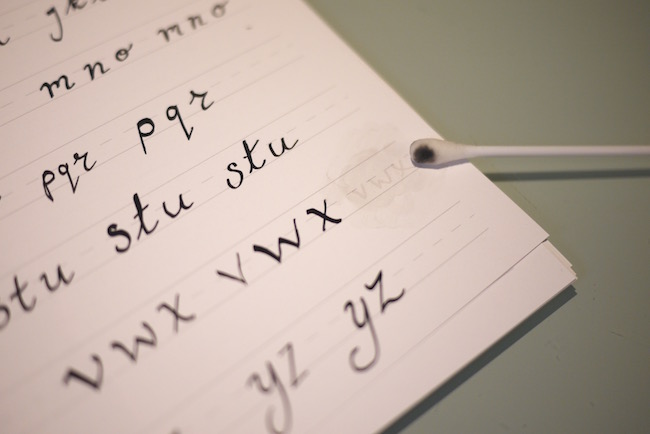 Obviously is doesn’t get rid 100% but is pretty amazing for mistakes, something that could really come in handy for calligraphy. Once it’s dry though, the ink is pretty solid, it’s not going anywhere.

I’m really glad Moustache Stationery have bought this to my attention – I don’t think I ever would have tried it otherwise! If I was to make one criticism, I think it would have been great to have some examples of handwritten calligraphy on the practice sheets, rather than a font, which is obviously difficult to replicate. But on the whole I think Moustache Stationery are getting better after their recent blip. The new box arrived today and it’s REALLY good – I can’t wait to share it with you!

This item was sent to me free of charge but opinions are all my own!

5 thoughts on “A curious pen…”